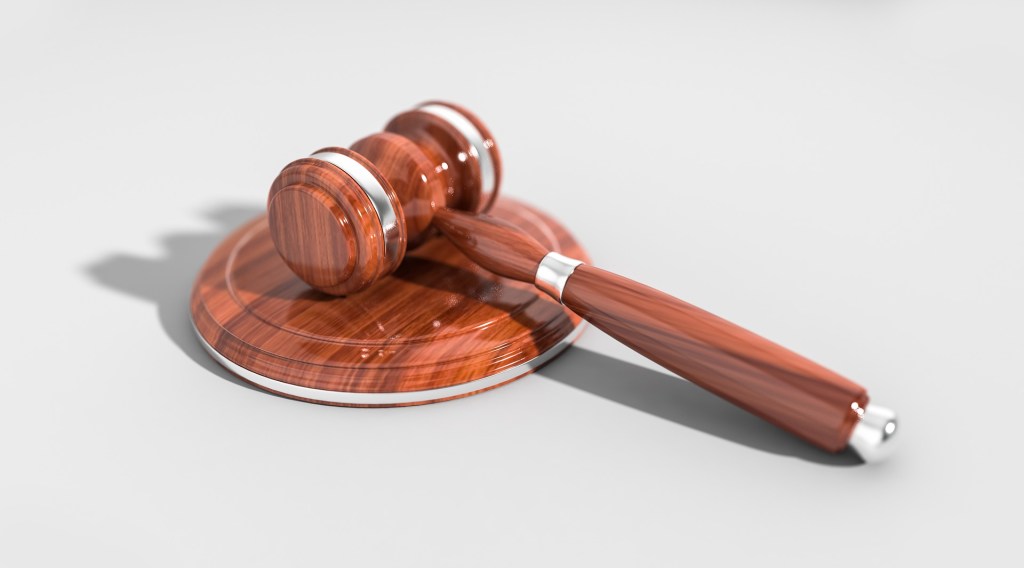 The Judicial Nominating Commission, led by Chief Justice of Kentucky John D. Minton Jr., today announced nominees to fill the District Court judicial vacancy for Boyle and Mercer counties. The counties make up the 50th Judicial District and the vacancy is in the district’s Division I.

The three nominees for the judgeship are attorneys Patrick Francis Barsotti of Danville, Stacy Elizabeth Coontz of Junction City and Christopher Joel Reed of Danville.

Reed has his own private law practice. He received his juris doctor from Florida Coastal School of Law.

The judicial seat became vacant when Judge Jeffrey L. Dotson was appointed March 17 as a Circuit Court judge for the 50th Judicial Circuit of Boyle and Mercer counties.

Judicial Nominating Process
When a judicial vacancy occurs, the executive secretary of the JNC publishes a notice of vacancy in the judicial circuit or the judicial district affected. Attorneys may recommend someone or nominate themselves. The names of the applicants are not released. Once nominations occur, the individuals interested in the position return a questionnaire to the Office of the Chief Justice. Chief Justice Minton then meets with the Judicial Nominating Commission to choose three nominees. Because the Kentucky Constitution requires that three names be submitted to the governor, in some cases the commission submits an attorney’s name even though the attorney did not apply. A letter naming the three nominees is sent to the governor for review. The governor has 60 days to appoint a replacement and his office makes the announcement.

Makeup of the Judicial Nominating Commission
The commission has seven members. The membership is comprised of the chief justice of Kentucky (who also serves as chair), two lawyers elected by all the lawyers in their circuit/district and four Kentucky citizens who are appointed by the governor. The four citizens appointed by the governor must equally represent the two major political parties, so two must be Democrats and two must be Republicans. It is the responsibility of the commission to submit a list of three names to the governor and the governor must appoint a judge from this list of three.