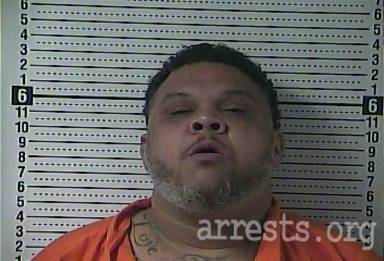 A man is being charged with marijuana trafficking after being stopped for reckless driving on Saturday.

On Saturday April 23 at approximately noon, Danville Police were dispatched to the area of 127 Bypass to observe for a reckless driver operating a Chevrolet Traverse.

An officer located a vehicle matching the description turning onto Lebanon Road. Officers attempted to initiate a traffic stop on the vehicle, but the vehicle failed to stop. The vehicle eventually turned into LSC Communications where he stopped the vehicle.

During the investigation, officers could smell an odor of marijuana. A search was conducted on the vehicle. Inside the vehicle, officers discovered more than 10 pounds of marijuana in vacuum sealed bags.

The operator of the vehicle was 43-year-old John Blue of Detroit, Michigan. Blue was arrested on scene and lodged in the Boyle County Detention Center on the following charges:

• Trafficking in Marijuana, greater than 5lbs

• Operating a motor vehicle under the influence