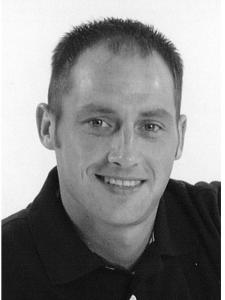 Michael Chad Ryan, 41, husband of Heather Lunsford Ryan, died Friday, April 29, 2022, at his home Danville, KY. Born February 23, 1981, in Mercer County, he was the son of Sherry Royalty and Jeff (Susanna) Ryan. Michael was a member of the Gravel Switch United Methodist Church. He worked as a material handler for area manufacturing companies. He loved horticulture and watching sports.