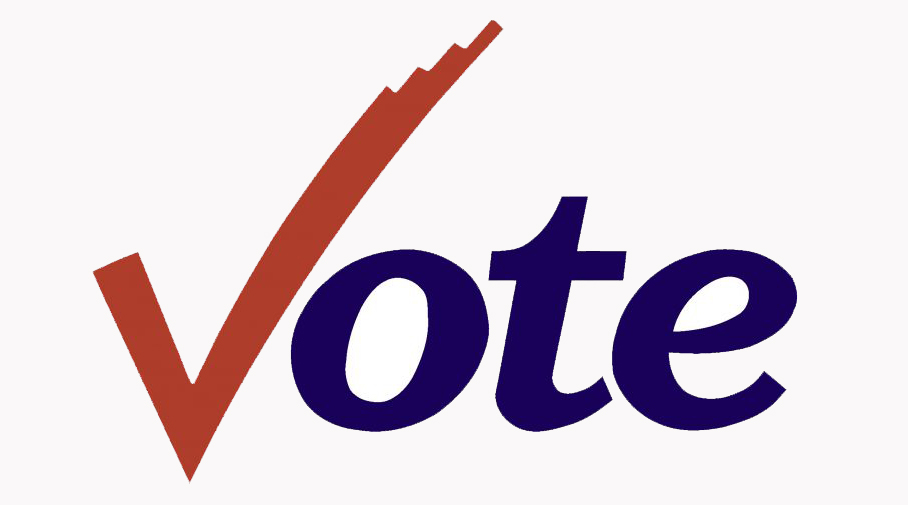 Any qualified, registered voter may vote at any of the locations regardless of where they reside. Voting locations in the county are as follows:

Voters must bring one of the following forms of identification, or else will not be allowed to vote:

• Any Kentucky state government-issued ID card with name and photo

• Any U.S. government-issued ID card with name and photo

• Any ID card issued by the U.S. Department of Defense with name and photo

• Personal acquaintance with an election officer

The Boyle County primary ballot will include the following names and offices: