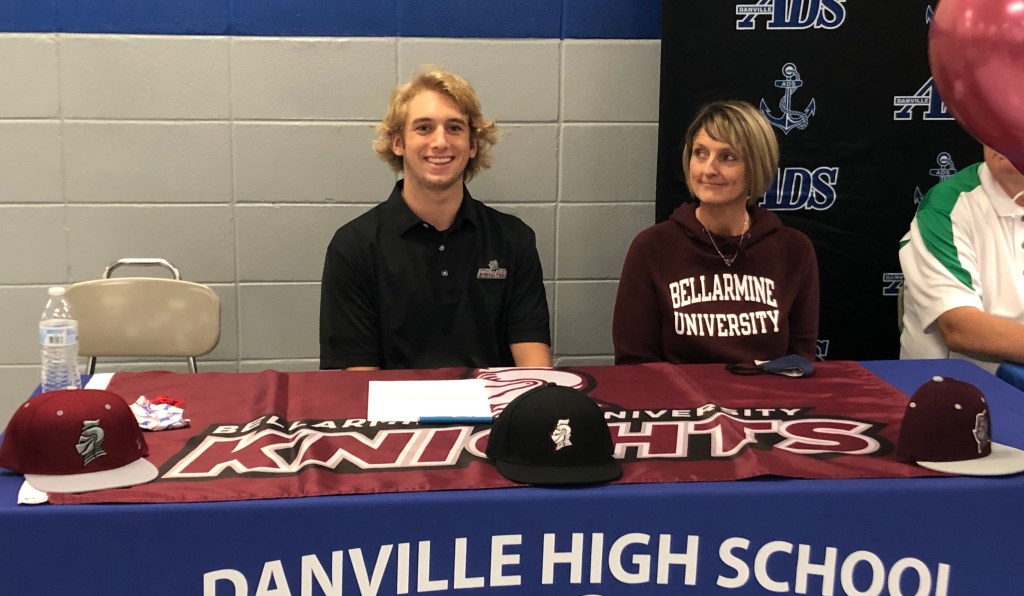 Brady Morse signed to play baseball at Bellarmine University in 2021.

Brady Morse of Danville has been named the Kentucky High School Baseball Coaches Association 12th Region Player of the Year. Morse entered the 12th Region Tournament hitting .500 with 6 HR and 45 RBI, and he was 9-2 with a 1.48 earned-run average on the mound.

Barry Arnold of Danville was named the 12th Region Assistant Coach of the Year.