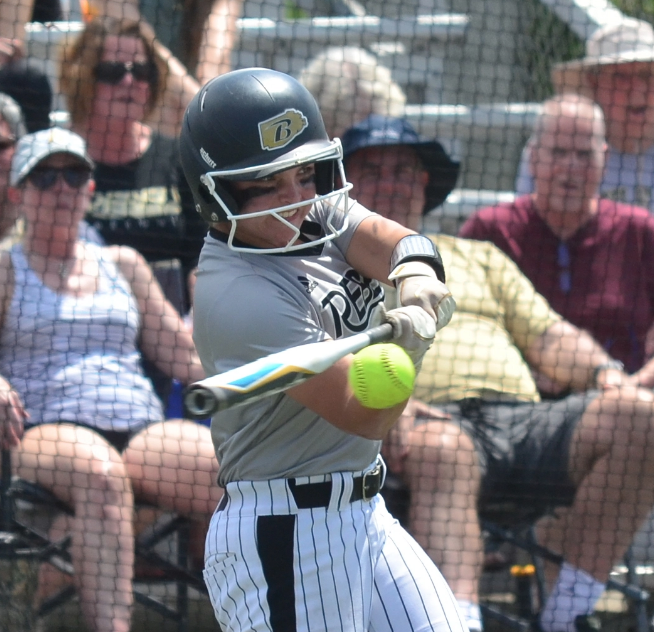 Advocate-Messenger file photo of Summer Ray in a 2022 game

Ray and White were named to the Class 2A first team. The KSCA all-state team is divided into three classes based on school enrollment. 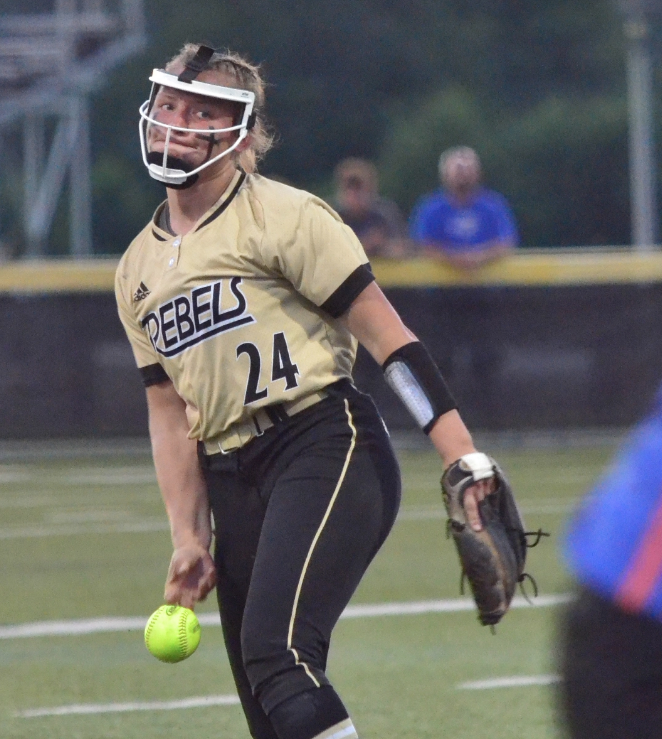 Advocate-Messenger file photo of Kayleigh White in a 2022 game

Courtney Sandy of Boyle was named honorable mention on the Class 2A team.