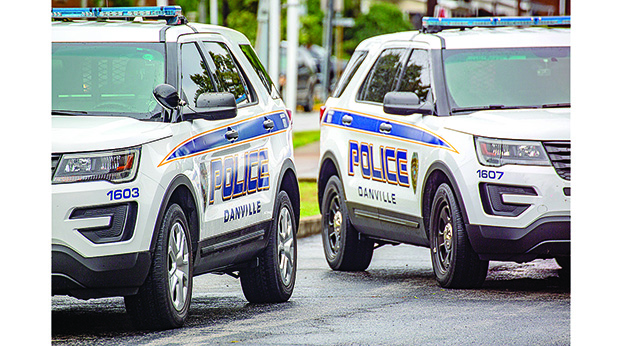 Danville Police responded to a call regarding a dispute between two males involving a gun at 10 p.m. Saturday at the Boyle County Fair.

According to police, Andrew King, 31, of Danville and another individual were involved in a verbal altercation, and police say King pulled a handgun from his pocket and pointed it at the other person.

Police say King handed the gun off to a friend when police responded. He was arrested without incident.

He was booked into the Boyle County Detention Center on charges of first degree wanton endangerment, second degree disorderly conduct, menacing and tampering with physical evidence.