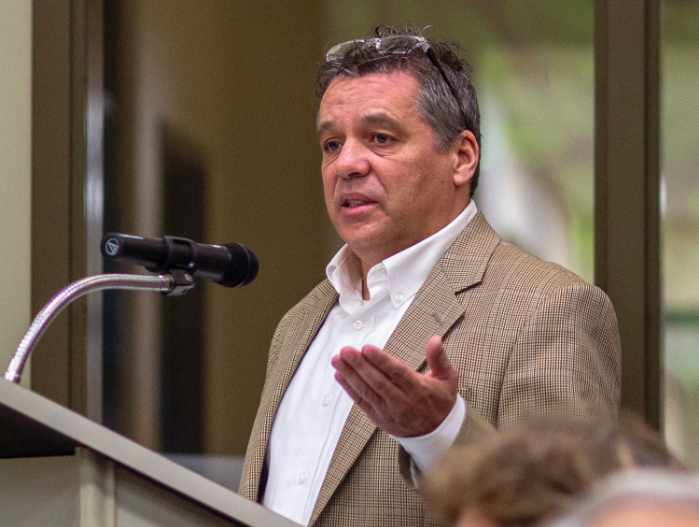 Planning and Zoning Director Steve Hunter announced during the Danville City Commission meeting on June 27 that he is resigning from his position on July 22.

“I want to thank the city commission for your all’s support since I’ve been here; the financial support, and all the guidance you guys have given me personally,” Hunter said.

He has been in the position for five years, and is taking another job in the Versailles area.

“I just want to thank Steve and the planning commission for bringing Danville into the 21st century,” Commissioner Jennie Hollon said. “The citizens have been so thankful for the open door policy, for the phenomenal high tech maps…”

Hollon went on to say that Hunter worked hard to lower fees for citizens applying for zone changes; he got the city’s sign ordinance legal and up to date, created airbnb regulations, among other things.

The planning commission has gotten word out about the job opening, and has a plan in place for interim director duties until they find a new director.