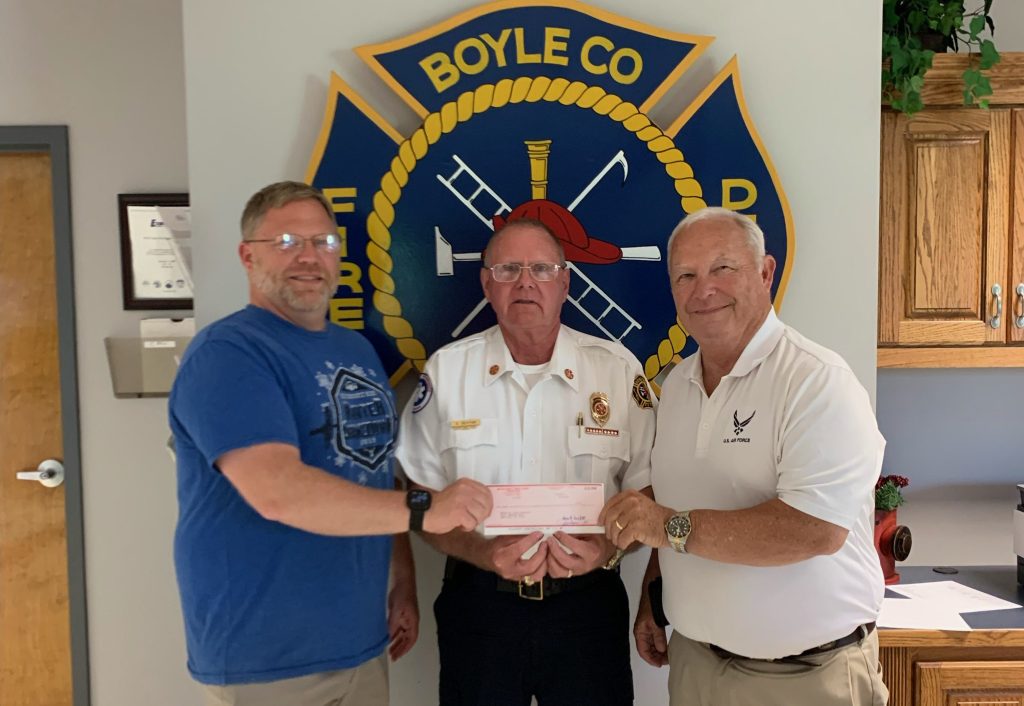 The Boyle County Fiscal Court approved $200,000 in grants toward the construction of a new fire station located along State Road 33. Land for the new fire response location was donated to the county by Northpoint Training Center.

Construction on the new project was set to start 30 days after the approval of funds. The grant was approved during the June 14 fiscal court meeting, and county officials expect to break ground soon.

The station will help the Boyle County Fire Department better serve residents in the northeastern part of the county. The completion of this project will give Boyle County eight fully functioning fire stations.

The northeastern side of the county currently is served by stations 1 and 7.

“Fire stations 1 and 7 split their duties between this side of the station, so the new station, which will be located between these two, will help a lot with quicker response times,” public information officer Ben Thompson said.

Quicker response times for the residents of northeastern Boyle County were among the reasons why the fiscal court found it crucial to pass this legislation, but there are other benefits.

Northpoint Training Center will also benefit from this new project located directly in front of their building which will help with timely responses in future emergency situations.

The building will be outfitted with existing apparatus the county already has on hand, county officials said.

Thompson called the project “a great thing for the county” and says the new service location will benefit everyone tremendously.

“Quicker times to emergency situations will help with the safety of all citizens in the area,” Thompson said.

Although a completion date is not set yet, Thompson said construction is expected to move quickly, and without interruption to current fire services.