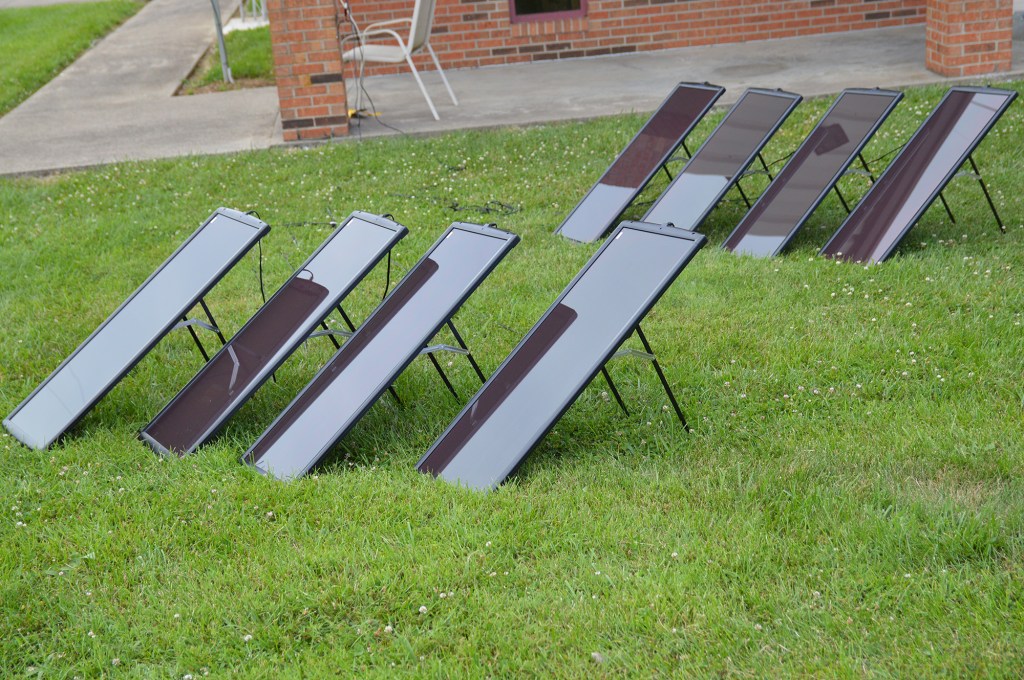 Concerned Boyle County citizens recently attended two public forums (May 24 and June 23) to discuss issues related to the potential regulation of solar energy facilities in the county. CentreWorks served as a neutral host and moderator for the forums, both of which were attended by a wide cross-section of residents that included rural and in-town residents, farmers, and elected officials. At the conclusion of the forums, attendees participated in a discussion to develop guiding principles and recommendations on the issue. The following is a summary of items that gained general approval from those in attendance.

• Solar energy can be a good source of alternative energy as well as good for the economy.

• Large-scale solar farms can be built without overlooking a county’s agricultural, environmental, security, or quality-of-life concerns.

• Agriculture is a multi-million dollar industry in Boyle County, with one-third of its farmland designated as prime.

• American Farmland Trust ranks Kentucky as one of the states most vulnerable to loss of farmland and Boyle County is one of the smallest counties in the state.

• Requiring Industrial Zoning for solar farms could make it difficult for that property to return to agricultural use in the future.

• At the present time, the average life of a solar panel is twenty-five years and its composition requires special disposal regulations.

• Farmers and other landowners should not be left with the responsibility for removing solar infrastructure once a lease ends.

• Many counties in the United States have adopted ordinances which place conditions on solar farm development before construction begins.

• The Madison County Planning and Zoning Commission in Kentucky has adopted an ordinance which requires a solar power company to obtain a Conditional Use Permit in order to construct a large array of solar panels.

•  Take the time needed to responsibly address this issue.

• Require that solar companies seek a conditional use permit from the Board of Adjustments which would allow for site-specific regulations and protections for landowners.

• Address the “gap” that exists between rooftop/residential generation and merchant facilities, which are capable of operating at an aggregate capacity of 10 megawatts or more.

• Require best practices for decommissioning merchant solar facilities – including performance bonds from the operating companies – that would ensure proper cleanup and disposal of materials at the end of their useful lives.

• Protect land that has been designated by the USDA as “prime farmland,” and preserve to the greatest extent possible the opportunities to eventually return sites to use as farmland.

• Require that measures be taken regarding water runoff of silt and other pollutants from solar sites in order to protect streams, woodlands, and pastures.

• Require plantings under and around solar panels to attract pollinators such as bees and butterflies as well protect the soil from erosion and ecosystem damage.

• Give strong consideration to measures that would enhance security at such facilities. That could include appropriate fencing and requirements for “dark sky” lighting that would not adversely affect neighbors and wildlife.