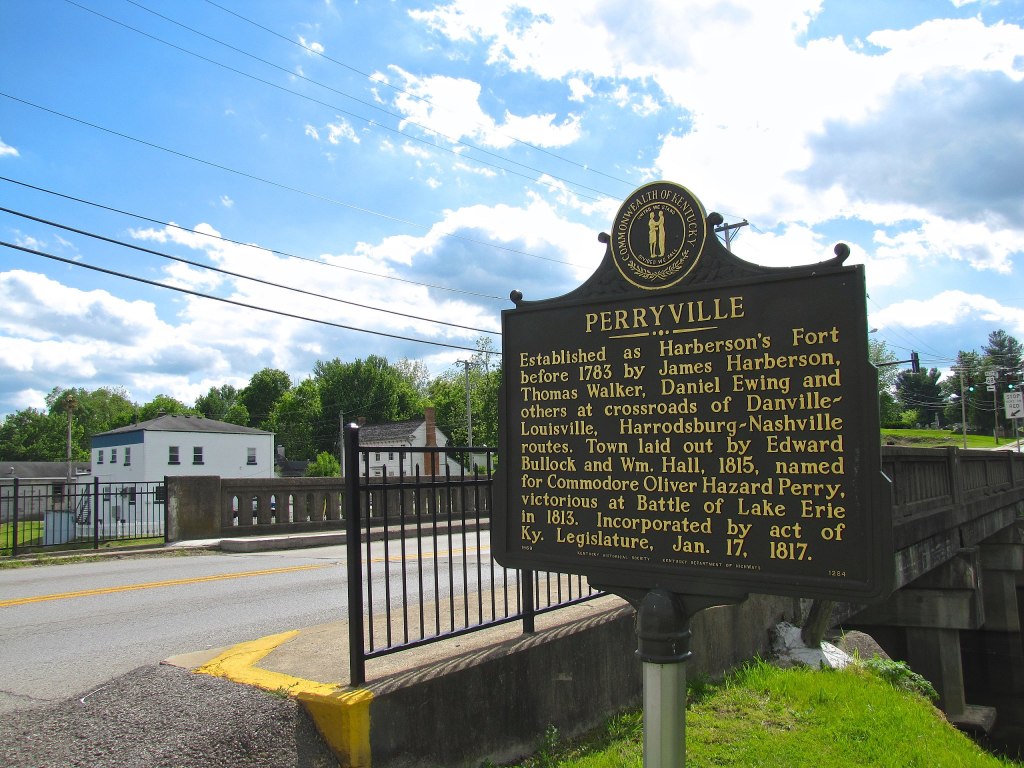 The Perryville city council appointed Rob Kernodle as the new council member at their meeting on July 7. Kernodle is filling the spot left when Chad Lanham resigned in June.

Kernodle was present at the meeting and stood in front of the commission to be sworn in. Kernodle was a council member in previous years before stepping down for health related reasons.

Before being sworn in, Kernodle spoke of his desire to join the board saying, “I have a deep passion for serving the city and have always loved Perryville for accepting me with open arms ever since I moved here.”

The Perryville Fire Department made a request to the city for a new fire station. Councilman Steve Bailey was asked to give his opinion on the matter.

Bailey began by saying, “The current building is dilapidated so it would be more practical to build new rather than renovate for the same price.”

Perryville Fire Chief Anthony Young agreed with Bailey and said, “Over the past 70 years this fire station has become outdated and is no longer suitable for modern day fire equipment apparatus.”

For where the station could possibly move to, Bailey suggested relocating it where city hall, EMS, and Perryville PD currently reside.

“We need one centralized municipal building so that we can get everyone on the same billing plan, such as internet, phone, and all the other stuff we share,” Bailey said.

Although members of the council generally liked the idea, some counter arguments were brought up.

The city is currently in year three of a 10-year lease on these buildings, so they were concerned with using taxpayer dollars on a building they don’t own.

Mayor Carlos Miller assured the others he would look into renegotiating the lease agreement so that they could build the new station on site.

City Clerk Ingrid Walker gave an update on the ongoing American Rescue Plan Act (ARPA) fund dispute with the U.S. Treasury. Walker said the second round of the fund was received in the amount of $16,990.

However, the city is still fighting for the full amount they are owed by the government. Walker said she is hopeful Perryville will see that money soon and thanked Bluegrass ADD and Kentucky League of Cities for their help in the dispute.

• Approved the reinstatement of a street light on 115 North Bragg Street at the request of Perryville native Darryl Lyons.

• Heard the fire department report. Perryville Fire has recently received around $1,700 in grant money that will go towards equipment and fire training. The new fire engine is fully in service and being used for training.

• Discussed looking into increasing the Occupation and Property Tax from 1% to 1.5%.

• Discussed amending the budget to add $94,000 in road funds. These funds were left out of the final budget document in order to decide which roads to work on. The city will use these funds to start the black topping of Smith Street and other roads in Perryville.

• On July 30, both sides of Smith Street will be closed along with East 3rd Street to Bragg Street to accommodate the annual Turtle Derby.

• The Bourbon Chase will be on Main Street on September 30, and volunteers are encouraged to apply. The council also discussed future plans for more ghost walk tours in the future thanks to the success they’ve seen from prior events.