Stoops prefers UK is talked about at season’s end 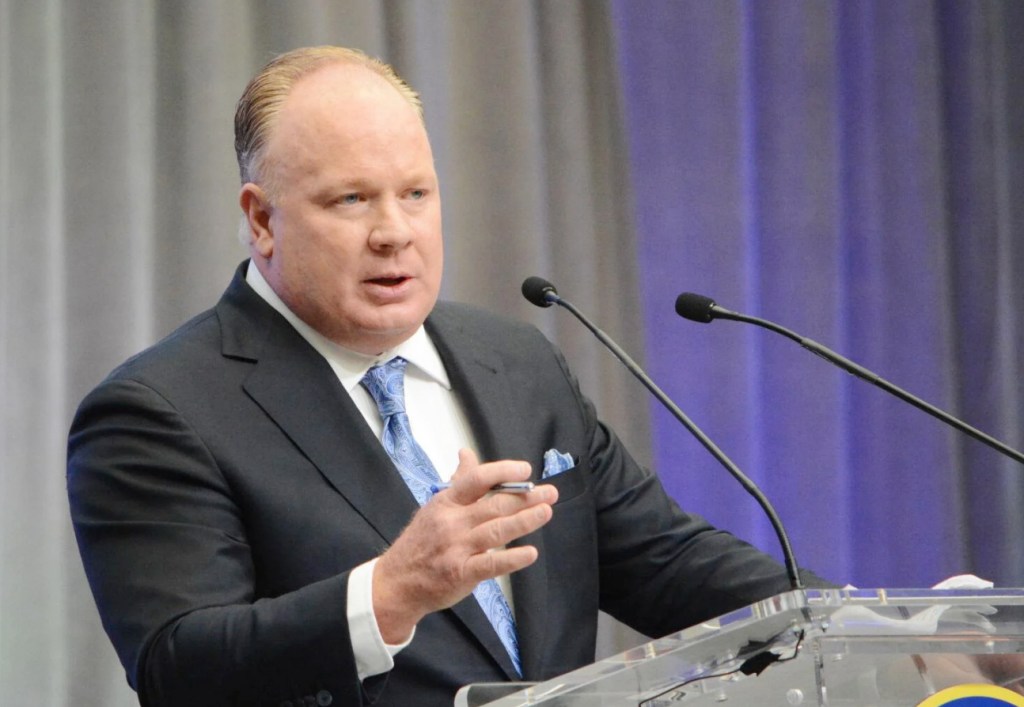 Kentucky wants to make more than one visit to Atlanta this season, but Kentucky football coach Mark Stoops isn’t spending a lot of his time talking about the team’s ultimate goal of playing for a first Southeastern Conference championship in December. 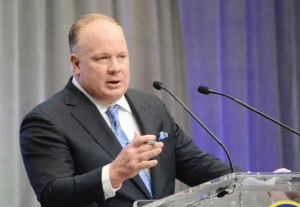 “You don’t need to emphasize that,” the Kentucky coach said prior to his appearance at the SEC Media Days last week. “If you continue to put the work in, the results will be there. You can’t worry about the end product. There’s so much work to be done between now and then. That’s where the focus needs to be.”

Even though Stoops doesn’t put a lot of emphasis on the team’s top priority, he isn’t backing down from letting it be known his squad isn’t settling on past achievements.

“We’re not afraid to talk about it either,” he said. “We have aspirations to do that and I’ve said that since my first press conference (at Kentucky) and people laughed at me. We want to continue to grow and we’re worried about what are we doing to put ourselves in position to be successful.”

Much like his coach, Kentucky quarterback Will Levis isn’t concerned about preseason rankings.

“It’s not going to affect how we’re preparing or how we work,” Levis said. “Whether we’re projected to be last (in the SEC) or first, we’re going to keep the same mindset and I think keeping that underdog mentality helps us a little bit. This is a culture that has been established since before I got here. To be a part of it and add pieces to it, has been a lot of fun.

“We know what our goals are, which is to be back here in December, and we break the huddle on that with almost everything we do. We want to make sure everything we do is in line with that.”

The Wildcats are tied with 11 other teams with the most wins in the past four years at the FCS level. Despite the team’s upward trajectory in the SEC that included a 10-win season last year, the chatter has centered around other teams during “talking season” this week.

Under Stoops, Kentucky has been talked about at the end of the year, including last season with the Wildcats winning 10 games for the second time in four years. Kentucky also captured its fourth straight bowl victory, but still haven’t gained the attention of others throughout the league to open the season.

Stoops said the team’s 33 wins since 2018 isn’t “something to brush off” but added “we want more.” While the victories are memorable, the Kentucky coach spends his time concentrating on “those games that got away and had had an opportunity to win” and the Kentucky coach wants his team to “take it further to the next level.”

“The only way you get respect is from hard work and results,” Stoops said. “We’re not exactly where we want to be. We want to continue to grow and improve and we certainly have been able to do that. We’re also proud of the work that we have done.”