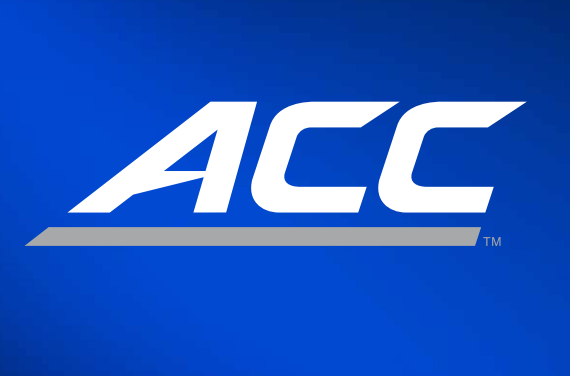 With the Big Ten and Southeastern Conferences well on their way to putting all the other college leagues in their rear-view mirror, Atlantic Coast Conference commissioner Jim Phillips used a housing analogy to illustrate a point.

Speaking during a half-hour opening statement and a news conference at the start of the ACC Football Kickoff media days recently in Charlotte, N.C., Phillips covered a number of timely topics, including conference realignment that has resulted in a growing revenue gap and the health of his own league.

The Big Ten, which recently added UCLA and USC from the Pac-12, and the SEC, which last year brought in Oklahoma and Texas, are the two heavyweights among conferences, thanks in large part to their lucrative television deals.

Schools in those two leagues already are rewarded with at least $25 million more on average than ACC schools net from their media deals. In the 2020-21 fiscal year, the SEC earned $883 million, followed by the Big Ten at $680 million, while the ACC shared “only” $578 million with its 15 members.

“The ecosystem is not dissimilar to our respective neighborhoods we live in, keeping them healthy and diverse is a priority,” Phillips said. “There will always be a variety of communities. Gated upper class, middle class or more modest.

“We are not the professional ranks. This is not NFL or NBA Light. We all remain competitive with one another, but this is not and should not be a winner take all or a zero sum structure. College athletics have never been elitist or singularly commercial. It has provided countless individuals with a path to higher education, and therefore life-changing possibilities. Access, opportunity and a modern rules-based structure should all remain a priority as we continue to evolve.

“I will continue to do what’s in the best interests of the ACC but will also strongly advocate for college athletics to be a healthy neighborhood, not two or three gated communities.”

Phillips said the ACC and ESPN, which are 50-50 partners, are having almost daily talks about how to increase revenue.

Phillips bragged that the ACC is among the national leaders in every meaningful metric “except the revenue piece of it. And that’s been brought to life in the recent moves at USC and UCLA to the Big Ten.”

Despite numerous projections to the contrary — most involving some combination of Clemson, Florida State, Miami and Virginia — Phillips insisted he doesn’t fear any defections.

“I love our 15 schools and I’m confident in us staying together,” he said. “That’s all I’ve heard in the calls we’ve had. We want to work together to provide more resources to our student-athletes. But we are all on the same page.”

The question is, will they still be as the pages of the college conference landscape continue to turn.