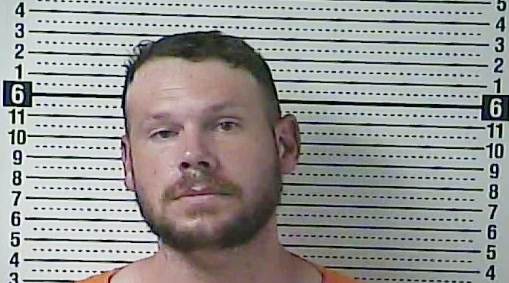 Rhodus was interviewed and arrested as the result of an undercover investigation by the Internet Crimes Against Children Task Force. The KSP Electronic Crime Branch began the investigation after discovering the suspect distributing sexually explicit images online.

KSP executed a search warrant Aug. 10 at an address on Pope Road, Danville. KSP seized electronic devices they say were used in commission of the crime. The equipment was sent to the KSP forensic lab Equipment used to facilitate the crime was seized and taken to KSP’s forensic laboratory for examination. The investigation is ongoing.

The Kentucky Internet Crimes Against Children Task Force is comprised of more than 26 local, state and federal law enforcement agencies, and is administered in Kentucky by the KSP. 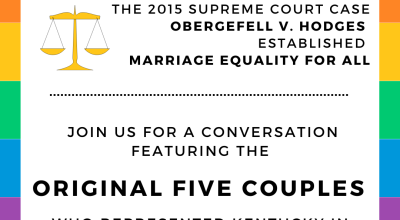 Panel on marriage rights set for Sunday at Centreworks 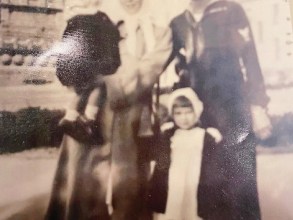