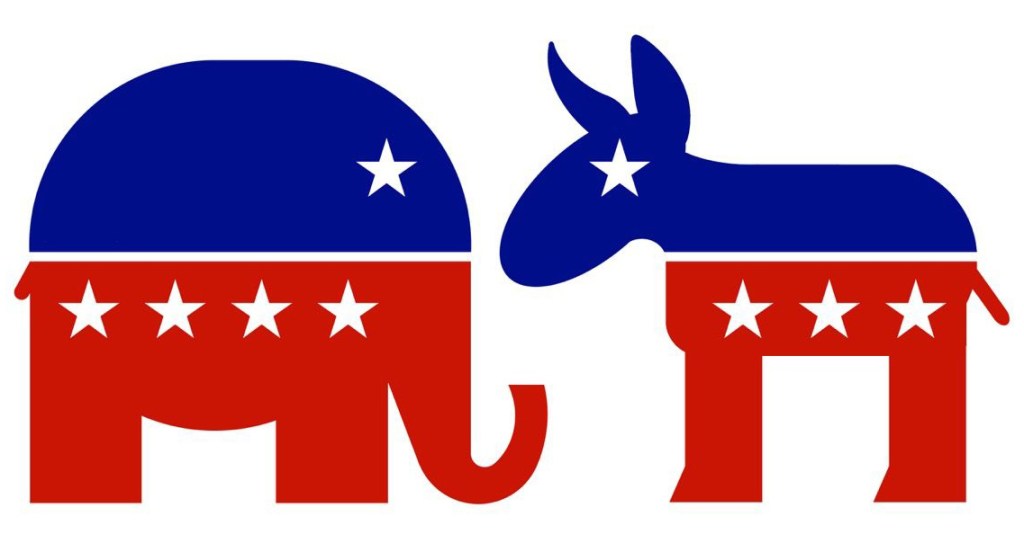 The political culture in Kentucky once was as blue as the ocean. Even the notion that state government in Kentucky could be controlled by the republican party seemed laughable.

That gap continues to grow and since then Boyle County, too, has flipped with 10,669 registered republican voters, compared with 10,652 democrats as of Aug. 15, according to data provided by the Secretary of State’s office.

Tom Tye, chairman of the Boyle County Republican Party, says he believes his party more closely aligns with the views of conservative democrats throughout Boyle County and Kentucky.

“It’s based on values and what people are identifying with,” Tye said. “I think folks are more aligned with republican values.”

The state is controlled primarily by republican legislators. Aside from Gov. Andy Beshear, a democrat, both of Kentucky’s U.S. senators are republican as are five of the state’s six members of the U.S. House of Representatives. The state legislature in Frankfort also enjoys a majority.

“There are a lot of conservative democrats in Kentucky,” Tye said.

The state’s democratic party says it has a record of accomplishments on which to stand, and claims it is republicans who are standing in the way of progress, both in Boyle County and throughout Kentucky.

“Kentucky Democrats are fighting for working families and responding to the urgent needs of our communities,” Kentucky Democratic Party Chair Colmon Elridge said by email. “Gov. Andy Beshear has delivered record job creation and much-needed investments in our infrastructure. In contrast, Republicans are blocking common-sense proposals like expanded gaming and medical marijuana, cutting off food assistance programs — and trafficking in dangerous and hateful rhetoric. The difference couldn’t be clearer and shows why a strong majority of Kentuckians approve of Gov. Beshear. The Kentucky Democratic Party will continue to organize and mobilize Kentuckians in Boyle County who share our values of pro-jobs, pro-public education, and pro-Kentucky.”

When Tye got involved in local politics in 2014, registered democrats in Boyle County outnumbered republicans 11,743 to 7,183. Since then, he said the party has been flipping an average of 30 to 40 voters per month. That figure spiked, he said, to 104 from July 15 through Aug. 15. Conversely, the county’s democratic party picked up a net seven registered voters in that 30-day window, but overall have lost a total of 1,091 from its voter rolls since 2014, while the republican party picked up 3,486 voters.

The republican party has not always enjoyed statewide popularity. In fact, it was quite the opposite.

Just how strong had the democrat historic stranglehold been? Democrats held an edge of more than a half-million registered voters just a decade ago

And that showed at the ballot box.

Until Ernie Fletcher was elected in 2003, one had to go back to Louie Nunn, who served from 1967 to 1971, to find a republican governor in Kentucky. The last republican before Nunn was during World War II, when Simeon Willis was governor (1943-47). In fact, of the 29 governors who have served Kentucky since 1900, only five have been republican, the last being Matt Bevin (2015-19).

Even Abraham Lincoln, a native of what today is LaRue County and the country’s first republican president, had a rough time winning over Kentucky voters. In fact, Lincoln failed twice to carry Kentucky in his two campaigns for the nation’s highest office. With fellow Kentuckian John Breckenridge on the ticket with Lincoln in 1860, Kentucky voters supported Tennessean John Bell instead. Four years later, in Lincoln’s bid for re-election, Kentucky went for George McClellan, the former Civil War-era general whom Lincoln relieved of his duties as commander of the Army of the Potomac during the Civil War.

Several factors have contributed to the flip during the past several years, according to Secretary of State Michael Adams’ office.

Efforts to register voters coming out of the pandemic are up, many existing registered voters are changing party affiliation and Frankfort has removed more than 125,000 dead voters from voter rolls.

How quickly is the political landscape changing? Earlier in June, Adam’ office released an update on voter registration efforts throughout the state that showed there were still 4,120 more registered democrats than republicans.