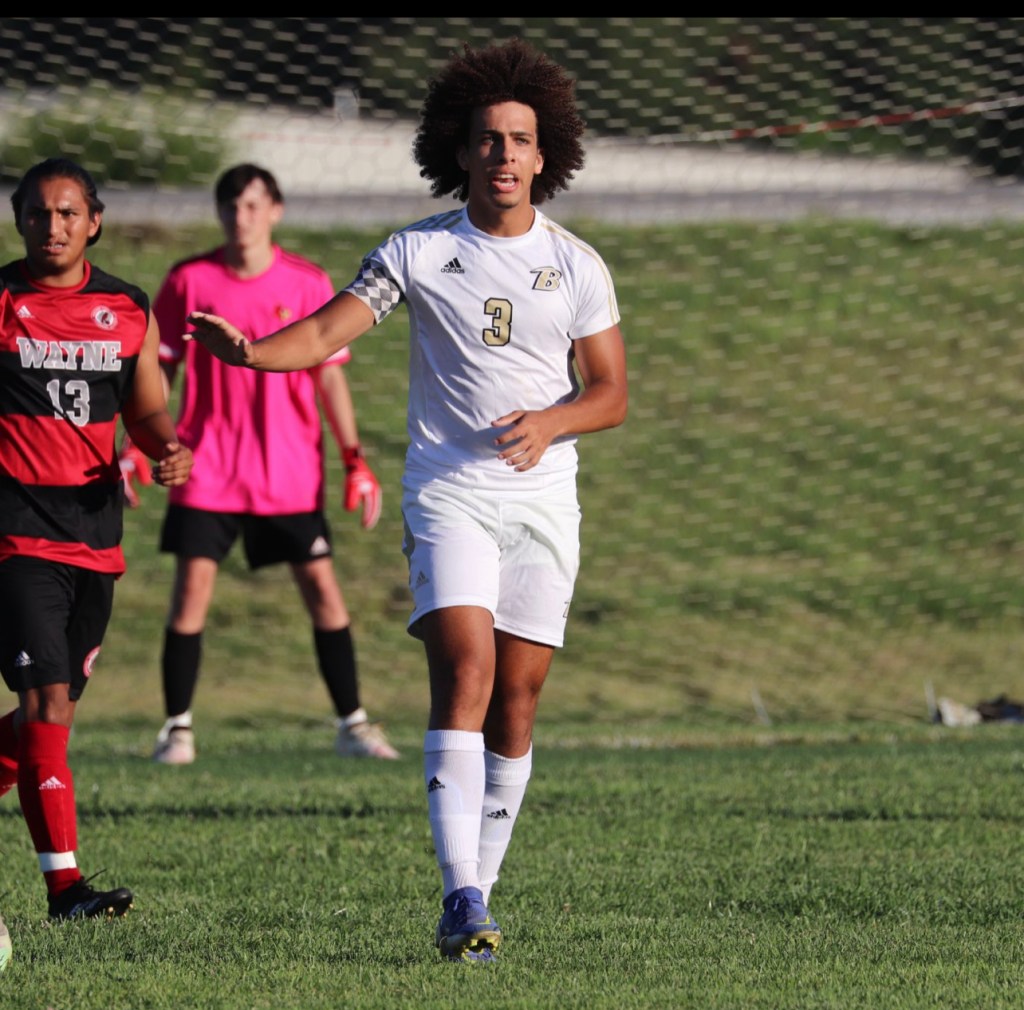 It was the first meeting between the schools in 17 seasons. The win over the visiting Rockets was Boyle County’s last tune-up game before the 2A state tournament begins next week.

Junior Matthew Britt put Boyle on the board with a spinning half-volley placed brilliantly into the bottom left corner.

The Rockets held on to the 1-0 deficit until halftime, but shortly after the break, Britt struck again. This time a beautiful 32-yard banger over the goalkeeper and into the top left corner of the net.

Junior defender Breydon Hatter extended the lead to 3 with another perfectly executed diving header into the back of the Rocket net. His second diving header goal of the season.

The Little brothers rounded out the scoring. Senior Jack Little headed home a well placed corner kick by sophomore defender Jaxson Pool to make it 4. Shortly afterward, Bo Little smashed home the fifth on a beautiful shot from the center of the box following a crisp pass from Britt.

Britt played a sensational game and gave the Rebels a much-needed boost. “I was fired up after [the loss to] Frederick Douglass. I was ready to come back strong and do whatever I could to help the team get a much-needed win heading into 2A state next week.”

Coach David Ritchie was also pleased with both Britt and his team’s performance. “Britt was phenomenal. He gave us effort on both sides of the ball and allowed us to be very successful. I hope this is just a stepping stone for him because I believe that he can have performances like that every game.”

As Britt mentioned, Boyle County will be back in action on Monday night at Bourbon County (5-0) in the 2A state tournament.

The 2A state tournament may be just a mid-season tournament, but Ritchie said the Rebels are determined to bring home their first-ever title.

“It’s a tough section,” he said. “Right out of the gate, we have a tough undefeated Bourbon County team who are scoring tons of goals at their place, but I think if we stay focused and avoid looking past anyone, we have the talent to advance. We have to bring the focus and the effort.”