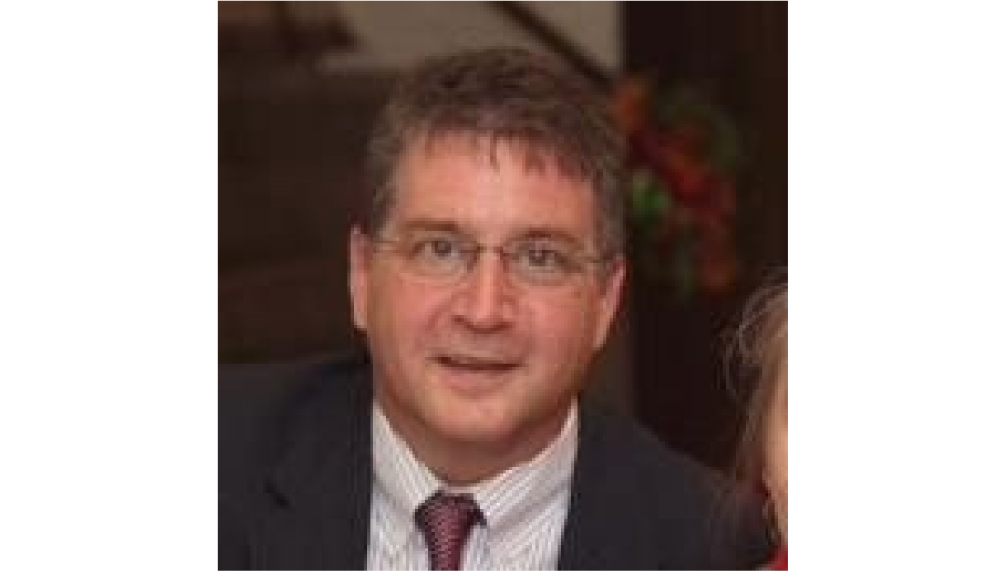 The Danville Boyle County Development Corporation, which is the new version of the old Economic Development Partnership, has its new board members set.

The organization passed its new bylaws in August, a main reason being for making a smaller board. The new board has nine members appointed by the following groups: the Industrial Foundation, the Economic Development Authority, Boyle County Fiscal Court, City of Danville, and an advisory council made up of other organizations.

The fiscal court, which just rejoined the organization after withdrawing, appointed its two members in a recent court meeting; the Danville commission also appointed members in their recent meeting; and the Advisory Council decided representation on Sept. 21.

The new board of directors is as follows:

The official starting date for the new board is October 1. Interim Director Terry Crowley explained in the recent Danville commission meeting that the new board’s first task is to elect officers. Then he will give them an updated job description for the executive director, and they will begin the process of hiring a new permanent director.

Crowley has also been reviewing the organization’s strategic plan from 2017 to take out things that are no longer relevant. From that he will make a temporary road map for the board to review and change.

In addition to the organizations that make up the board, the Advisory Council is made up of organizations sorted into six groups. The three council members on the board have to be from different groups. But the entire council will provide counsel and assistance to the board as requested.

The council’s members and their respective organizations are:

-Lisa A. Bottom, City of Perryville

-Spectrum rep (to be decided)

The list of advisory council members and organizations may grow and change.

The corporation has hired a workforce development specialist, Harold Nally. He will work closely with the Workforce Development Committee of DBCDC to ensure a diverse and talented workforce to fill jobs in the county.

The workforce development specialist is a position that was never filled by the previous EDP board. Nally will be the first one in this role.

With employers continually being short staffed and finding it difficult to hire workers, this position will aim to solve that problem. Developing the workforce involves attracting more workers to town, making sure people are getting the necessary training to fill jobs, having an affordable place to live, access to childcare, and other things.

Nally has a bachelor’s degree in social work from the University of Kentucky, and a master’s in public administration and education from Kentucky State University and Xavier University in Cincinnati, respectively.

He is a trained mediator, with certification in 2014 from the Atlanta Justice Center in Atlanta. Nally will start the new position in October.