The Rundown on Postseason Baseball 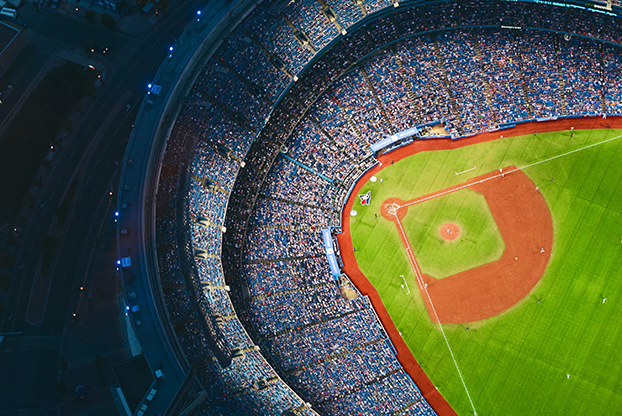 Even though this week in “America’s Pastime” has been exciting, it’ll only get better in the coming days as the Major League Baseball (MLB) postseason begins on Friday with a newly expanded playoff system leading up to the World Series 2022.

The first four games of the playoffs are today, October 7th, 2022. Division winners and wild-card teams are included in the first round, also known as the wild-card series or round.

Before the season began, the league modified the playoff structure. The significant modifications are as follows:

There’s no longer a Wild Card game. The Wild Card Series will instead be a best-of-three format, with the higher seed hosting each game. There are now 12 teams competing in the playoffs because each conference has added a Wild Card squad.

The games used to break ties have also been discontinued. The head-to-head regular season record will be used to break any ties. Remember that there’s no re-seeding and that the format returns to normal after the first round.

Let’s not overlook the powerful clubs at the top of both leagues and the support from their die-hard fans among the many fantastic tales in baseball heading into the postseason. Two of the strongest and most seasoned baseball clubs, the Los Angeles Dodgers and Houston Astros, should support their return to the World Series.

It’ll be difficult for anyone to defeat Houston due to its depth in the pitching staff and experience at the top of the order. The most significant danger to Houston is the New York Yankees. The remainder of the Yankees lineup may be expected to defeat the Astros, a difficult job for any club at full strength if Houston doesn’t offer Aaron Judge many pitches to smash.

Los Angeles has been the most outstanding baseball club all season, and Freddie Freeman’s acquisition should only strengthen its order’s ability to handle the formidable pitching staff it’ll face in the NL bracket. To go to the National League Championship Series (NLCS), where the Braves may be waiting for a repeat, the Dodgers will probably have to beat the Padres or Mets.

Los Angeles’ starting pitching depth will give them an advantage over every other club. Los Angeles has five starting pitchers with earned run averages (ERAs) under three, which might enable the offence to build a multiple-run advantage.