Paula Bodner is one of three new magistrates elected 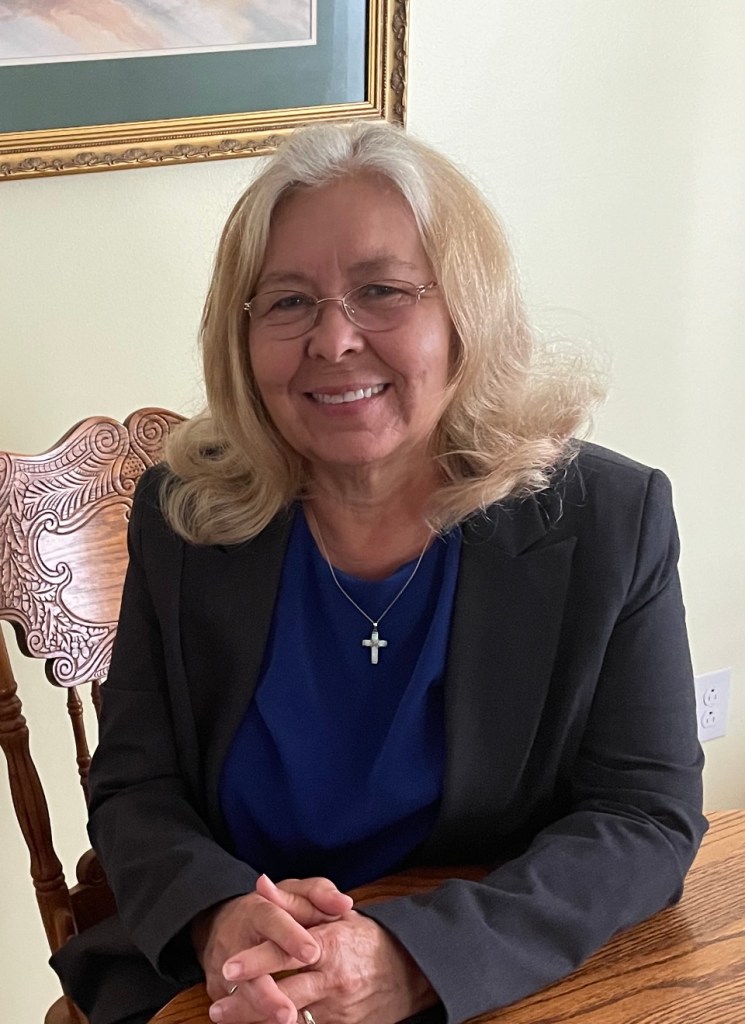 Republican candidate Paula Bodner was elected for District 2 on the Boyle County Fiscal Court. She is one of three new magistrates that will join the court in the new year.

District 2 covers Junction City and some parts of southwest Boyle County, including Parksville. The other new magistrates are Barry Harmon for District 3 and Steve Sleeper for District 6.

Bodner beat incumbent Ronnie Short in the May primary, and Democrat Tina Lynn on Tuesday. She said she was a little surprised at the outcome since it was her first time running for an office, but that she’s well known in the community through her different jobs.

Bodner has been a registered nurse for over 30 years. She spent nine years as a Boyle County School Nurse, and taught Health Sciences at Boyle County High School for 11 years. She’s also been on the Boyle County Health Dept. Board for close to 30 years.

“We don’t mind the composting, but we do in a community of numerous houses and a church and an ice cream store, so we became really involved with that issue and that started it off,” Bodner said.

She said there’s still issues with removal of dead animals, and will continue to watch that area. She’s also interested in issues like overcrowding at the jail, potholes on roads, and the recycling center. She said she’ll be keeping a watch on other issues brought up by people from her district.

“I like to learn, and I think that’s what’s going to help me,” Bodner said. “In my little area that I live in, Junction and Parksville and Alum Springs, I’ll watch the issues that come up, I’m sure other issues will come up.”

With the current fiscal court made up of all men, Bodner is the first woman magistrate on the court in many years. She said this will bring the court a different perspective.

“Men and women are alike in many ways, but they also have a little bit different thinking on some things, so I think it’s two different perspectives I think that will be good,” Bodner said.

While Bodner has never held a public office before, she said her experience working with many different people in the community will allow her to work better with the court. She is excited to learn about what she’ll be doing come January.

“I feel like I’m always easy to approach, and I’ve come from lots of different things in my life, as a nurse, a bookkeeper, my husband’s a local contractor,” she said. “I’ve had a lot of different areas of my life that help me work with other people.”