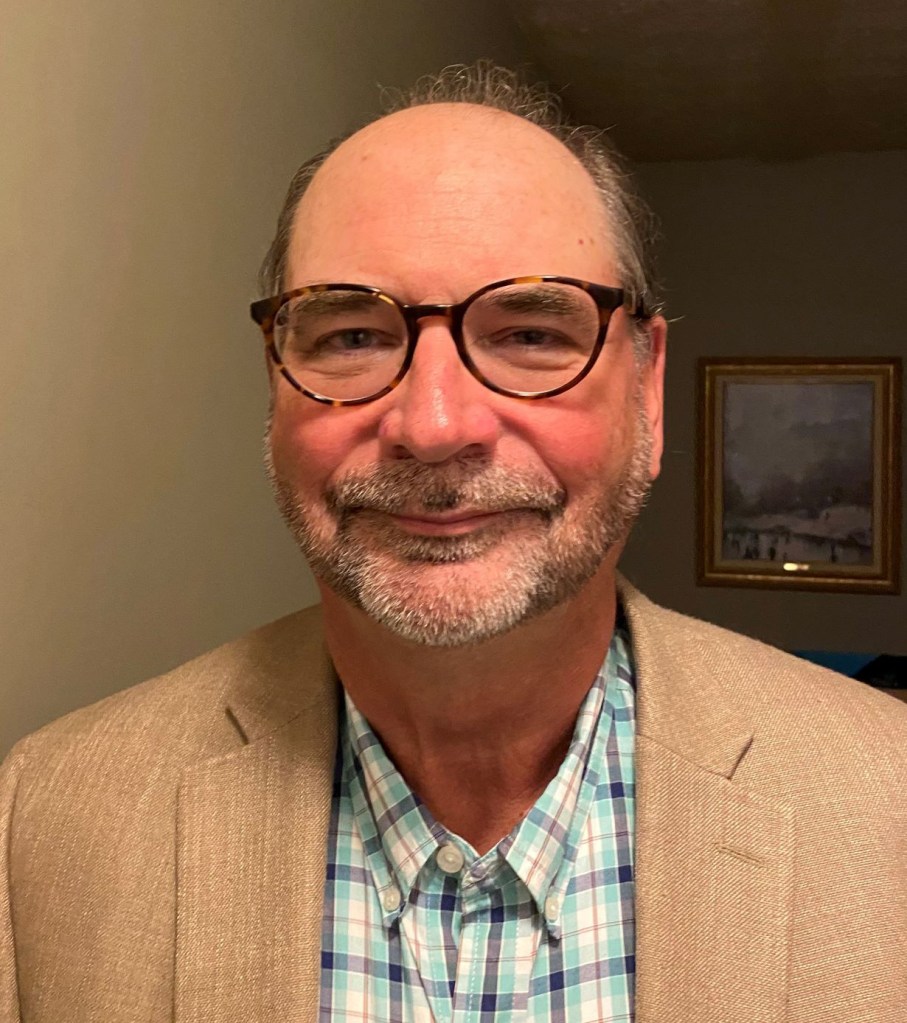 Steve Sleeper will be joining the Boyle County Fiscal Court this January as the new magistrate for District 6. He beat out long-time incumbent John Caywood in last week’s election.

When asked if he was surprised he won, Sleeper said, “Yes and no; on one hand because I was facing such an iconic magistrate who had the office for many years, and was a very popular magistrate. Then on the other hand I had received so much broad support and encouragement from so many different people, that it sort of gave me a confidence going into the election.”

Sleeper said he decided to run because several different people asked him to run. He looked at issues both the county and city are facing, and believed he could help by offering his perspective.

“I thought that I had something to offer in terms of my perspective and experience, that I would be able to work on some of the issues that our community is facing,” Sleeper said.

Though he has not served in government before, Sleeper has worked in the nonprofit realm, healthcare, and ministry roles. He has 40 years of experience in healthcare including as a chaplain, lab director, and in telemedicine and ethics. He has been involved in bi-vocational ministry and has helped people through difficult times in their lives.

“I don’t have political aspirations, I got into it because I feel I’m a servant leader,” Sleeper said. “I enjoy serving people and helping them try to achieve the best outcome for their lives and their situations.”

Because of his background and experience helping many different types of people, Sleeper said he has patience and willingness to listen and learn from citizens about the issues.

“When people come to me as a magistrate representing them, I have the listening ear, I have the ability to see what I can do to help them,” he said.

Sleeper said some of the biggest issues the fiscal court is dealing with are economic development, workforce development, housing, responsible land development, cultural development, educational development, and other things. He said the city and county governments should work together with mutual respect, since they have the same goal of enhancing quality of life.

Sleeper said his experience looking at the broader picture will help the court in decision-making.

“We tend to target some issues and don’t look at it for a systemic or a comprehensive solution … It’s my practice to look at things and try to be vigilant of unintended negative consequences when we look at solutions,” he said.

The court will be joined by two other new magistrates, Paula Bodner and Barry Harmon, and a new judge executive, Trille Bottom. Sleeper said he believes they will work well together.

“I’m used to working with people of various backgrounds quite different from mine, so I think we’ll work well together,” he said.

Sleeper said he owes his victory to people in the community that he has grassroots connections and friendships with. He said their affirmations and support, along with hard work going door to door campaigning, is what helped him win.

Sleeper said he thanks the voters, and Caywood for his years of service on the court.

“I thanked [Caywood] for his many years of service to us, he’s been a great asset to our community and I appreciate his service,” Sleeper said. “But just seeing that it was possibly time for a change.”