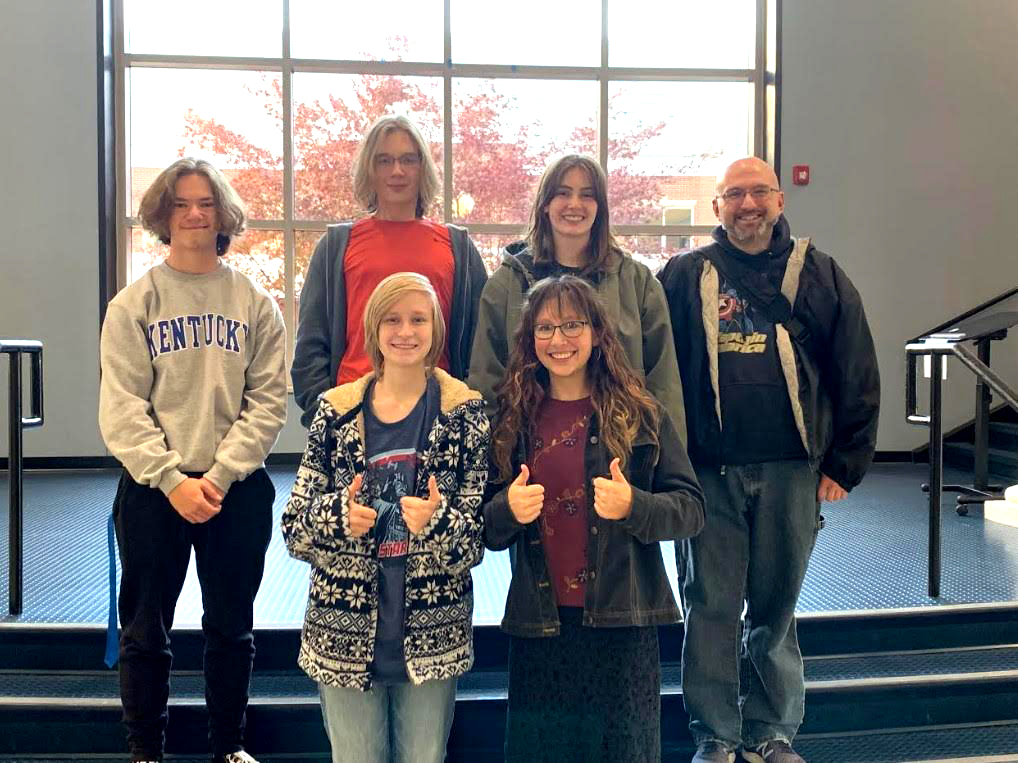 Congratulations to the Danville High School Academic Team for their second-place finish at last weekend’s South Warren Spartan Open. The team finished their preliminary pool undefeated and won their first two playoff matches before narrowly losing to the tournament champion, University School of Nashville, in the finals. This left DHS as both the highest-placing Kentucky team and the highest-placing small school at the tournament.

• The Academic Team will compete next at the Jefferson County High School Invitational on Dec. 3.