The story behind the sleighs 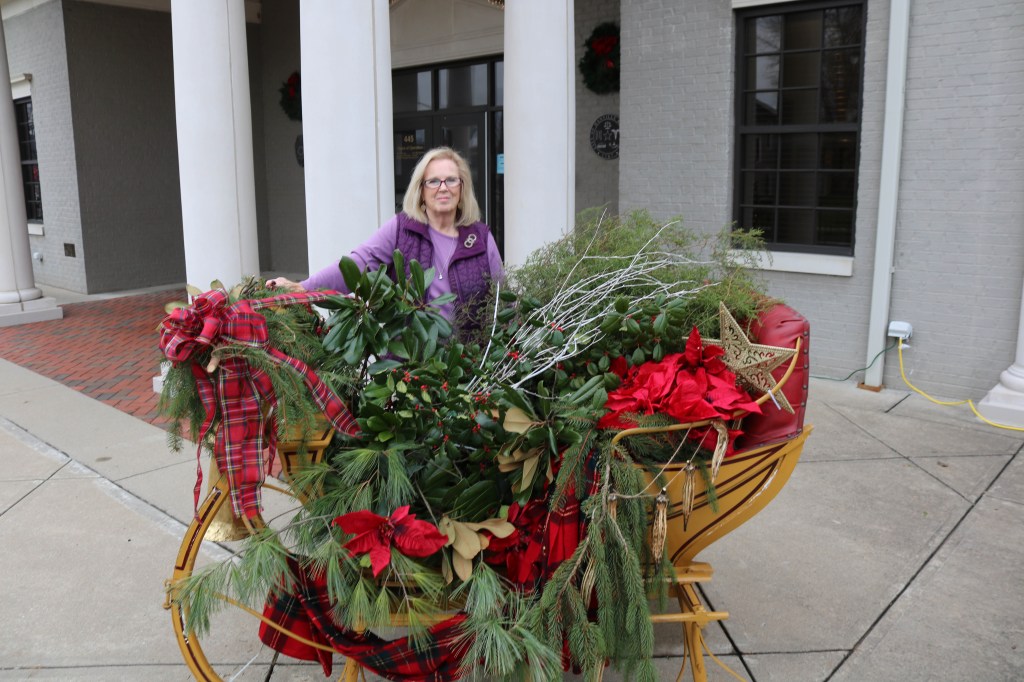 This year, Danville has 12 decorated sleighs on display around town for the holidays. Former Danville City Commissioner and owner of Cottage Interiors Inc. Janet Hamner helped provide the sleighs for the city. She is a friend of City Manager Earl Coffee and was helping with Christmas decorations for Danville when they came up with the idea for sleighs.

“When we were decorating last year, Earl said we needed a sleigh,” Hamner said. “I thought about it for a few minutes and then said we needed 12 sleighs.”

Coffee was enthusiastic about the idea of having 12 sleighs and she began trying to find them. Although she had difficulty finding any at first, she finally found a collector in Indiana.

“I called him, and he was really coy at first and said he had one,” Hamner said. “I kept talking to him about what I was needing then he said had two, then three, and then he just said he had 100 sleighs. I got his address, and me and my husband drove up there. We didn’t have any idea what we were getting into. We kept going and eventually realized there weren’t any signs of electricity. We finally realized we were in Amish country.”

When they arrived to his house, they discovered that he was the wagon and carriage maker for a large Amish community.

“He was about 80 years old and took us to a barn with the sleighs and told us to pick out what we want,” Hamner said. “All the sleighs we got are antiques except for one that he made himself.” 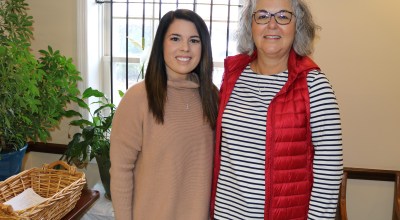