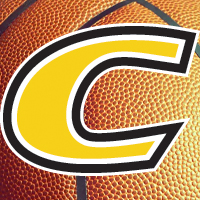 After losing a late lead on Saturday, Centre men’s basketball bounced back on Sunday afternoon, returning to the win column with an 84-78 victory over the Huntingdon Hawks on day 2 of the Rhodes Classic.

Centre finished 21 of 25 from the free throw line.