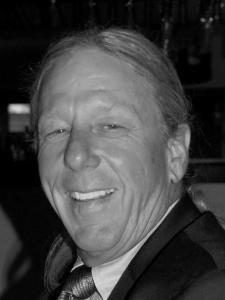 Michael Herbert “Herbie” Hawes, 72, died in Cincinnati December 27, 2022. Herbie was born in Asheville, North Carolina on August 14, 1950, son of the late George William and Viola Price Hawes. Herbie was a 1969 graduate of Danville High School where he was active in sports. Following his graduation he enrolled in the University of Alabama and graduated in 1973. He moved to Florida and worked for over 30 years in the large building construction industry and eventually became a Warranty and Safety Officer. In November of 2019 he moved to Cincinnati where his sister, Pat, lives. Herbie had traveled extensively, enjoyed riding motorcycles and crewed on the America’s racing boats. He enjoyed his nephews and shared his many interests with them. Herbie is survived by his sister, Pat Hawes Revis of Cincinnati, Ohio; two nephews, Jason Frakes and Todd Frakes and two nieces, Claire Frakes and Meghan Frakes. The funeral service for Herbie will be 1 p.m., Friday, January 6, 2023 at Stith Funeral Home. Visitation will be from 11 a.m. to 1 p.m. prior to the service. Burial will follow in Bellevue Cemetery. Pallbearers will be John D. Ransdell, Pat Yankey, Steve Lovell, Brad Young, Tom Hunstad, Randy Scholtz and Jim Ely. The family suggest memorial donations be sent to the Danville High School Athletic Department. The online guestbook and Hugs from Home cards are available at www.stithcares.com.