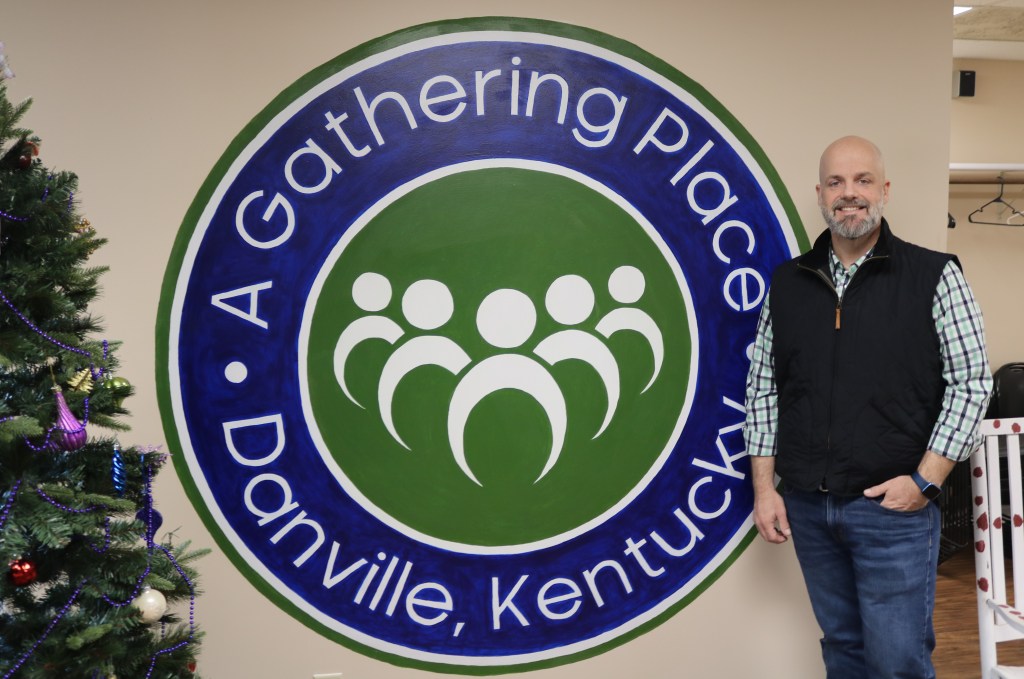 During the winter storm just before Christmas, several locations around Danville volunteered to open their doors to the public during the brutally cold temperatures to provide shelter to those without access to heat.

“It worked out well. The most we had at one time was five. It was mostly people filtering in and out. It worked great as a life saving measure,” Caldwell said. “We are always looking for volunteers for future storms, if you are interested you can reach out to me and I can add you to a schedule to be called if you’re needed.”

Caldwell said that there was an increase in volunteers for this winter storm compared to the storms that occurred last year and that he has had more people reach out to volunteer in future winter storms. He was grateful for the work that Ephraim McDowell Emergency Department Director Amber Hamlin did towards getting volunteers and creating a schedule for them.

“Brian was out all night long doing stuff to prepare for the weather,” Hamlin said. “He gave me a call that morning and asked if I could help with volunteers since he was getting pulled in every direction. I said I would help him and started contacting different pastors and people I know. An array of people from the churches and the hospital volunteer their time. We had more than I thought there would be especially with it being a holiday weekend. We had it covered for all three days. We were able to close on Christmas day because there weren’t any more people needing it. I was more than happy to help but it was definitely a community effort and a group effort. I didn’t do more than anybody else.”

“We’re fortunate to have the facility that we do that is readily available to the public after hours and on weekends for an event like that,” Guerrant said. “We have a full size generator that powers the entire facility. If things get really bad like the ice storm in 2009, people can be out of power for days. That can be catastrophic especially for seniors. It can get really dangerous really fast when you are hitting windchill as low as we did. The is the first time we have been a primary warming center. It’s a big facility and people can spread out. We are centrally located and easy to find. We were very happy to offer our facility.”

Guerrant estimates that about 20 people made use of the facility over the weekend.