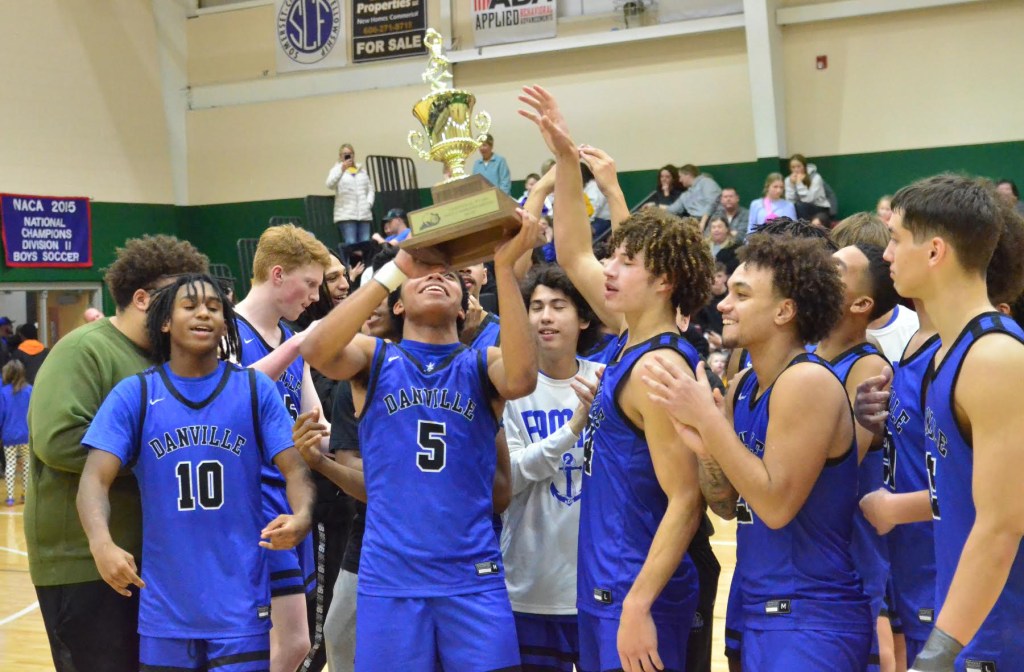 The Danville basketball teams are all in for the All “A.”

For the first time in four years and the fifth time in school history, the Admirals and Lady Admirals have qualified for the All “A” Classic in the same season.

The girls will open play Wednesday and the boys will play Thursday in the statewide small-school tournament in Richmond after they swept the championships in the 12th Region All “A” Classic earlier this month.

The Danville girls return to the tourney after a one-year absence that followed a string of nine consecutive appearances. They will play Portland Christian at 11:30 a.m. Wednesday at Baptist Health Arena.

The Lady Admirals (18-1) have won every game since a season-opening loss to Pulaski County. They are ranked first in the 12th Region, first in the All “A” field and fourth overall in the state in the KHSAA’s RPI standings.

Danville’s Love Mays, who scored 73 points in two All “A” regional games, ranks sixth in the state in scoring at 23.3 points per game. Desiree Tandy ranks sixth in rebounds with 10.9 per game.

Portland Christian will be playing in the All “A” for the first time. The Louisville school has an enrollment of 131, about one-fourth that of Danville.

The Lady Eagles (14-1) were the last undefeated girls team in Kentucky before a loss to Adair County on Friday.

The Danville girls have played in the All “A” 13 times; their best showing was a run to the championship game in 2014.

This is the 11th appearance for the Danville boys, who have one trip to the semifinals.

The Admirals (14-7) have lost their last two games since winning the All “A” regional and are 3-4 in January.

Holy Cross, making its seventh All “A” appearance, is third in the state in scoring at 78.4 points per game and has the state’s leading scorer in Jacob Meyer, who averages 33.7 points.

First-round winners will advance to Friday’s quarterfinals. The tournament continues through Sunday.