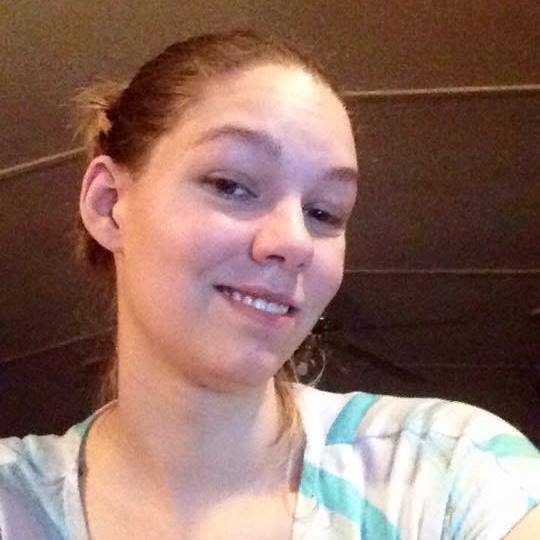 STANFORD  — The death of 22-year-old Desiree Sparks is still under investigation more than eight months after she was found unclothed Oct. 1 in a grassy rural area in Lincoln County.

Sparks was last seen in Danville Sept. 27 and had been reported missing by local law enforcement when a group of people on all-terrain vehicles discovered her body a few days later at the end of West Skyline Drive in Lincoln County.

With no wounds or traumatic injuries found on the body, Lincoln County Coroner Farris Marcum deemed the autopsy results “inconclusive” because he was unable to determine a cause of death.

KSP requested available video surveillance of specific areas in the region about a month after Sparks’ body was found but lead Detective Frank Thornberry said Wednesday that police haven’t received a substantial amount of tips from the public.

“Not a whole lot, but we have received some,” he said. “Obviously any help, tips we get from the public will be greatly appreciated and we’ll follow up on them.”

Thornberry said the case remains “very sensitive” at this time.

“There are a lot of different areas I’ve been going with it,” he said.

Thornberry couldn’t confirm whether foul play is suspected or not but said the death investigation is still very active and continues to move forward as he keeps following up on various leads.

Sparks was last seen leaving the area of Citation Drive, according to previous news reports, and was believed to be in the company of an unknown male in a dark-colored SUV, police said.

“There are a lot of things right now that are very sensitive,” he said. “Obviously any help, tips we get from the public will be greatly appreciated and we’ll follow up on them.”

While police have not released specific details on the nature of Sparks’ death, Thornberry said the case is still developing.

“This case is moving forward. It is progressing,” he said. “It may not be progressing at the speed that I want, or the speed other people want, or the community wants, but these cases happen and sometimes not all cases are solved in two hours. This is just a complex case.”

Thornberry said despite the length of time some cases take to reach resolution, if ever, the importance of each case never wanes for investigators.

Cases like Michael Gorley and Linda Price, who both went missing within a month of each other about two years ago, remain a priority for police and for Thornberry as the investigator overseeing them and working to solve them.

State police are still asking for the public’s help and seeking any information or leads that could help them with the investigations.

“Obviously any help or tips we get from the public will be greatly appreciated and we’ll follow up on them,” Thornberry said.