Abigail Roberts, Author at The Advocate-Messenger 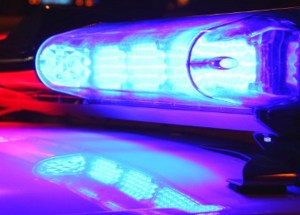 Custodian accidentally shoots himself at Stanford Elementary; No students, other staff or faculty were in danger, police say

BY ABIGAIL ROBERTS Correspondent A custodian at Stanford Elementary will resign after he accidentally shot himself while working Tuesday night, according to police. Stanford Police ... Read more 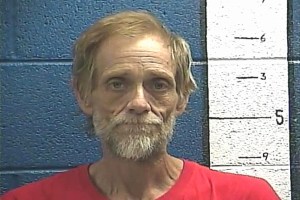 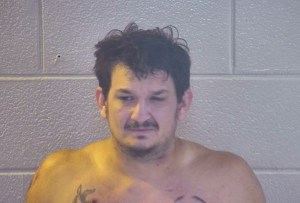 ABIGAIL ROBERTS Correspondent STANFORD – A man with six active warrants and a history of fleeing from police attempted to flee again during a traffic ... Read more 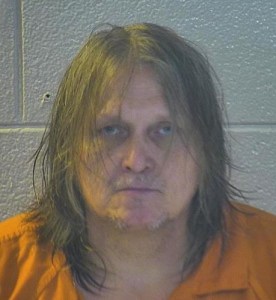 ABIGAIL ROBERTS Correspondent STANFORD – A man was arrested on drug-trafficking charges after deputies found suspected marijuana, methamphetamine and heroin at his residence. James I. ... Read more 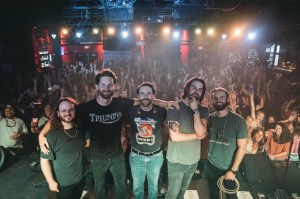 Abigail Roberts Correspondent STANFORD – After moving away to pursue his musical career, Brandon Moore said coming home to Lincoln County is one of his ... Read more 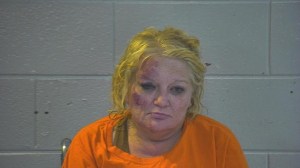 A Eubank woman is behind bars after leading police on a pursuit through Casey County and into Lincoln County, according to Kentucky State Police. The ... Read more 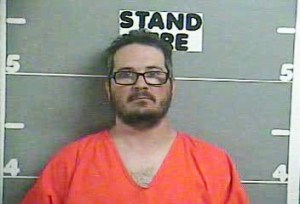 A Hustonville man was charged with rape and kidnapping after deputies said he was found with an Indiana girl who was reported missing. Joseph Lewis, ... Read more 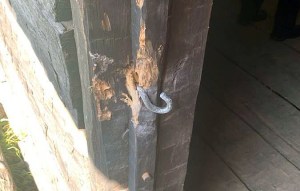 Stanford Mayor Dalton Miller is personally offering a reward for information that leads to the arrest and conviction of whoever is responsible for recent vandalism ... Read more 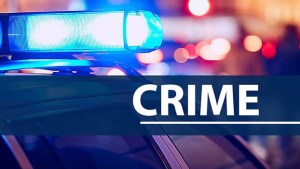 STANFORD – A Springfield man was arrested recently on several charges following a high-speed pursuit through Lincoln County, according to the Sheriff’s Office. Nicholas L. ... Read more 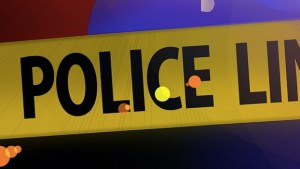