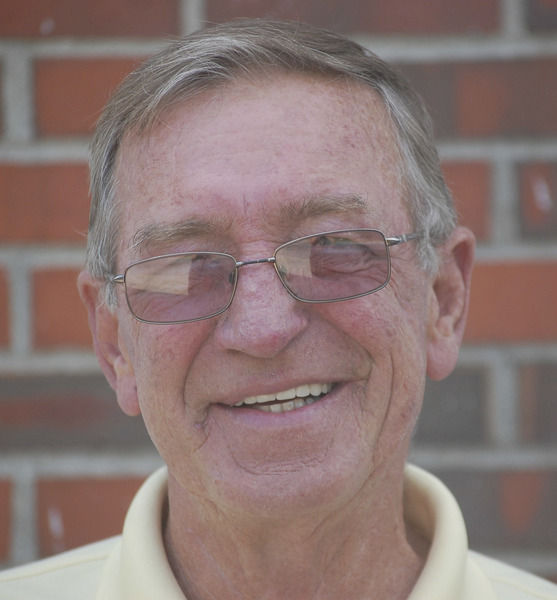 Tax rates will stay the same for another year in Junction City, after the city council had first reading on the 2017 rates Thursday night.

Council members voted for the rate to remain at 12.5 cents per $100, the same as last year and several years before that, according to Mayor Jim Douglas.

“We may be messing up, to be honest with you. We’re not in dire need of raising taxes. They haven’t been raised since I’ve been here,” Douglas said. “If you don’t raise it, you lose that money forever, but that’s beside the point.

“If you don’t need it, don’t raise them. That’s my opinion.”

The council also heard from Donna Fechter, presenting the five-year solid waste plan. Junction is the only city in the county that does not have curbside pick up, something that remains in the plan as a potential service in the future.

Fechter also stressed the need for people to recycle, which comes at no cost to the county, whereas the solid waste removal from the convenience centers carries a cost.

Members approved the plan, the second entity to do so, but said they didn’t see the need of adding curbside pick up to residents, when there were private contractors willing to pick up waste regularly and with the short distance to the free Alum Springs Convenience Center.

“It strains some people,” Douglas said.

Especially, council members said, with the rising sewer rates residents will have to pay in Sept. 1.

The council also heard from Rita Douglas, sharing that a trunk or treat, fall festival-type event will be held on Oct. 28 on Shelby Street. Trick or treat will be Oct. 31.

Kendra Peek/kendra.peek@amnews.comThe future location of a sign marking one end of the Lincoln Heritage Scenic Highway, a corridor running through... read more