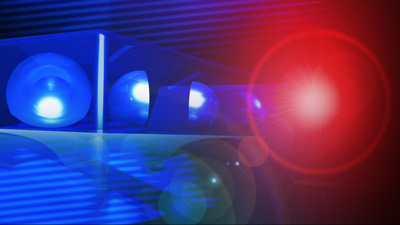 This story has been updated.

STANFORD – A collision on U.S. 150 has resulted in multiple fatalities, according to the Lincoln County Coroner’s Office.

As of 10:30 p.m., authorities have notified next of kin for each of the deceased individuals, Jenkins said.

Emergency responders were on scene at U.S. 150 East near Horton Cutoff Road, where the collision occurred, from about 1 p.m. to 4 p.m. All traffic was rerouted as an accident reconstructionist worked on scene.

One person was transported from the scene to Ephraim McDowell Hospital in Danville. No details on the condition of the person transported have been released at this time.

This story is developing and will be updated as soon as more information is made available.