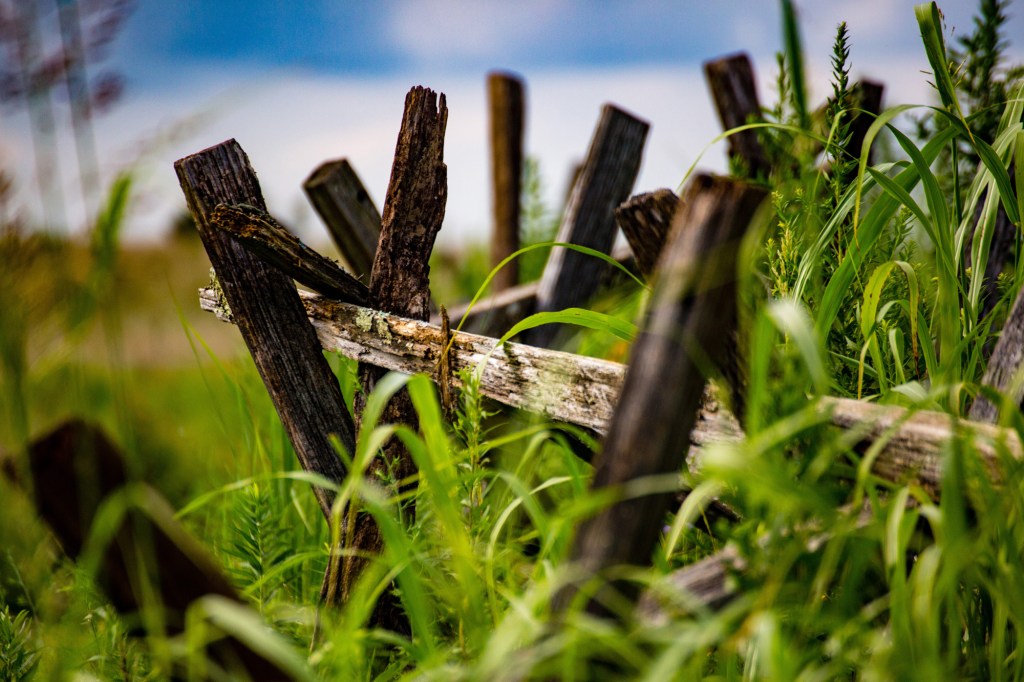 Editor’s note: This is the first of three articles about what the future holds for Perryville Battlefield and what plans local officials are working on right now.

Should Perryville Battlefield become a national historic landmark? Or should Kentucky invest more in the park’s facilities and improve access?

Those are two clear paths forward for improving the battlefield park, according to Convention and Visitors Bureau Director Jennifer Kirchner — though they may not be mutually exclusive.

Kirchner said she finds the state option more attractive because it might be accomplished quicker and with fewer constraints on future usage of the park. Tom Bennett with the American Battlefield Trust tends to agree.

The ABT has helped make Perryville Battlefield “the most preserved battlefield in America,” Bennett said, by working to acquire the land that made up the site of the influential 1862 Civil War battle. It is currently working to acquire a 128-acre piece of land known as the White Tract, which if added would mean about 90 percent of the original battlefield would be preserved.

“You have at your fingertips here the most original battlefield left” in the nation, Bennett said.

The ABT has recently been able to impress both Kentucky Speaker of the House David Osborne and Kentucky Senate President Robert Stivers II with that fact; both have agreed the Perryville site is of immense value to the commonwealth, Bennett said.

“It ranks so high on the current list of battlefields and it is so unique, and at this moment in Kentucky politics, we have the speaker of the House and the president of the Senate saying, ‘We’re not going to let this slip away from us,’” Bennett said. “… If the community and the American Battlefield Trust went back to the House and Senate (with requests for upgrades and improvements), we probably may be in a position with the fact that everybody knows how valuable it is now, that maybe we could do that, even in these tight economic times.”

Bennett said if local leaders want to pursue designation as a national historic landmark, they can do that, but it is a “tedious process.”

“Just go in open-minded that you’re going to have a few more gray hairs here before it happens,” he said.

Bennett said pursuing the state option could mean local leaders get behind a pair of goals:

• First, working with the ABT and others to protect Kentucky’s Heritage Land Conservation Fund from “budgeteers at the governor’s office” who can “sweep” the fund into the general fund when money is needed “to balance the existing budget.”

The conservation fund is funded by people who pay extra for specialized license plates. The plates feature animals such as a wildcat, butterflies and a cardinal. About $400,000 of the approximately $1 million needed to buy the White Tract for Perryville is coming from those funds, Bennett said.

“We need a protection on the Heritage Land Conservation Fund that says, ‘Thou shalt not sweep the funds,’” he said.

• Second, there needs to be a “dedicated funding stream” — state revenue. New revenue can be a tough thing to tackle, but the ABT is working with state Rep. David Meade — the House speaker pro tempore from neighboring Stanford — to put forth legislation that would do just that, Bennett said.

“If you could get your legislators here to sign on with him, so he doesn’t have to be the only one … if we came in there with 25 or 30 sponsors in the House and 10 or 12 in the Senate,” it would increase the likelihood that the legislation would pass, he said.

It could still take several years to “massage” the bill to a point where there’s enough support to pass it, but it’s not impossible, Bennett said.

He pointed to how former Gov. Wallace Wilkinson secured $250 million in funding to clean up the state’s landfills back when the state was also moving around billions as it reformed its education system. Because the education reform package was so massive, Wilkinson slipped his funding for landfill cleanup in virtually undetected — “nobody ever saw it,” Bennett said.

Today, the pension crisis is the big deal that will eventually force Kentucky legislators to make a “multi-billion-dollar move” that will almost certainly have to include some new revenue, Bennett said.

“When that happens, your state representative and your state senator need to be in a position, cued up by you, to say, ‘Hey, it’s OK to vote for that revenue measure,’” Bennett said. “… That’s the way this is done. Everybody gets something.”

If local leaders are going to move the state needle on Perryville Battlefield, there isn’t time to waste — the next legislative session may not begin until 2020, but budgets are being developed now and the window to be ready for 2020 is closing sooner than later, Bennett said.

Read tomorrow about what improvements and upgrades local officials say are needed at and around Perryville Battlefield.