The history of integration in Danville Schools 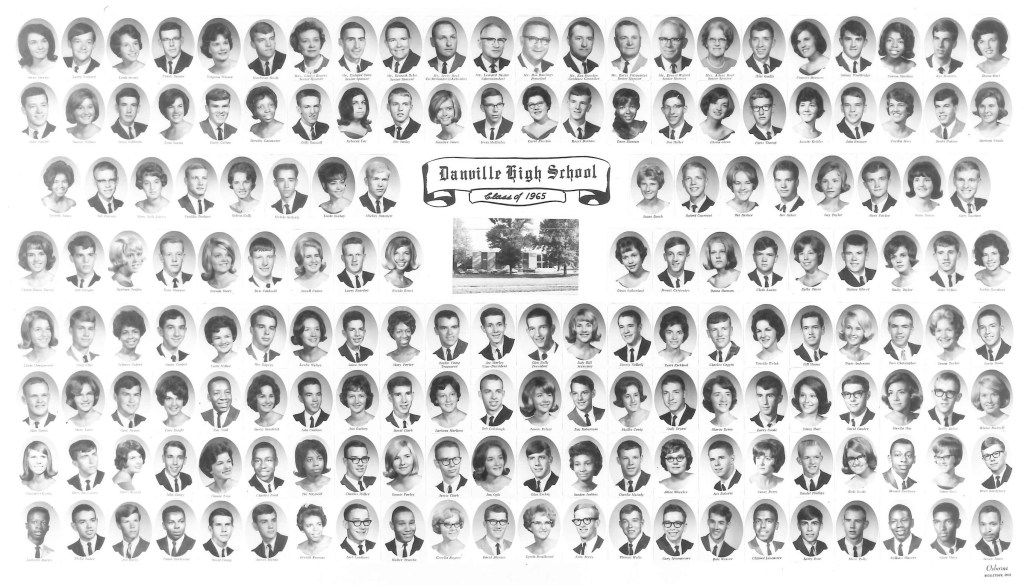 In May of 1963, the Danville School Board was well into the process of overseeing the construction of the new school, and members began discussing how integration would be handled within the district, according to the board minutes.

In June, the local Council on Human Relations requested a meeting with the board and superintendent to discuss issues with its integration plans.

In August 1963, a board member made a motion that the city’s public schools be completely integrated in grades 1 through 12 by the fall of the 1964-65 school year, but no decisions were made, according to the minutes. During another August meeting, the board voted to accept a six-year plan to complete integration of all the schools.

By October, the board compared its integration plan with the one submitted by the Human Rights Council, and eventually the board voted to accept an amended plan, “with some changes necessary due to uncertainty concerning space,” according to the official record.

In a letter to George Chauncey, Chairman of the Board of Directors for the Danville Council on Human Relations, the school board wrote that it had decided on an amended plan approved by the Department of Education. “The Board feels this plan is educationally sound, and it provides for an orderly move into integration where personnel, children and school programs will be the main consideration. 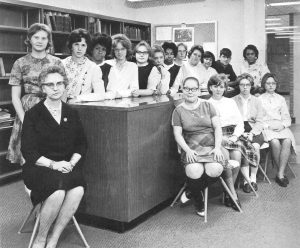 Students working in the Danville High School library pose together for their yearbook photo. (DHS 1965 yearbook)

“If integration is to work here, we must all work together in a harmonious manner. The Board feels the cooperation of your Council will be very helpful in the days that lie ahead.”

The board’s plan was to have all Bate students in grades eight through 12 transfer to the new Danville High School in the fall of 1964. “This action being taken is to insure equal academic opportunities for all secondary students of the district, as Bate School is now unable to offer a wide selection of courses,” the plan stated.

Also, all African-American first-graders were to attend one of the three elementary schools, according to the district in which they lived beginning in 1964, instead of at Bate Elementary School.

“This step being taken to bring each child in the future years through 12 years of study in fully integrated school. This, the board feels, is educationally sound.”

In the following school years there would be no first-graders at Bate. “There would be one less grade in this elementary school each successive year.”

The plan stated, “When all grades at Bate School have been integrated into the three elementary schools, Bate then, if not before, shall become Danville Junior High School for all students in grades seven and eight.”

Also, tenured African-American teachers at Bate would also be considered for positions in other schools, according to the board minutes.

At the regular meeting in March of 1964, the Danville School Board agreed with the superintendent’s recommendation that seven Bate teachers who were not on tenure status be notified that their services were no longer needed because of the merger of the Bate High School and some elementary grades with the Danville High School.

However, a handful of African-Amercian students had already been attending Danville High School on a voluntary basis, before integration was enforced. Several of Bate’s former students had even graduated from the old high school before the new building opened.