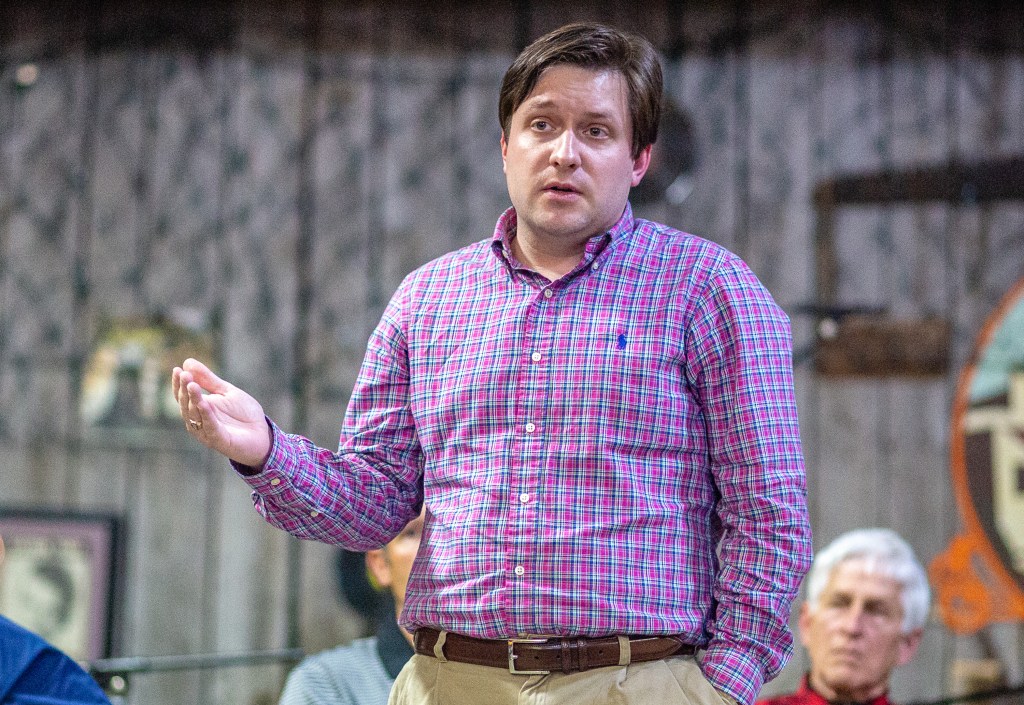 The state representative for Boyle and Casey counties says he will not support any attempt to have the legislature “invalidate” voters’ wishes in Tuesday’s gubernatorial election.

Daniel Elliott (R-Danville) issued a statement late Wednesday night in which he called for the election results to be honored.

“Although the race was very close, Attorney General (Andy) Beshear is the apparent winner.  I respect Gov. (Matt) Bevin’s right as a candidate to request a recanvass of the result, but I do not believe that the recanvass will change the outcome,” Elliott said. “At that time, and after the completed recanvass, and the absence of any proof of irregularities, I believe the governor should concede and congratulate Mr. Beshear on his victory.”

Elliott continued, “I will not participate or support any effort to invalidate the election results from last night as a member of the Kentucky General Assembly as the people of Kentucky have spoken, and we must honor that result if elections and the democratic process are to have any meaning in Kentucky and America.”

With 100% of precincts reporting, Beshear held an approximately 5,100-vote lead Tuesday night, according to the Kentucky State Board of Elections. But Bevin did not concede, instead alleging there had been “more than a few irregularities.”

On Wednesday, Bevin officially asked for a recanvass of the votes, a process in which each county re-tabulates its vote totals.

At a 5 p.m. press conference in Frankfort, Bevin said historically, there has been “more than a little bit of vote fraud in our state.” He alleged Secretary of State Allison Grimes had problems with corruption and said the fact she called the election for Beshear despite the close totals was “a little suspect.” And he made the following allegations:

Beyond a recanvass — which will occur at 9 a.m. on Nov. 14 — there is also the possibility Bevin could contest the results of the election, citing problems with voting or illegal activity as a reason. A contested election could potentially be decided by a vote of the state legislature, which is what Elliott’s comments referred to.

This story has been updated to reflect the fact Bevin cannot pursue a recount — an option that is available to candidates in other races, but not in the governor’s race.