Community is tackling downtown safety from every angle 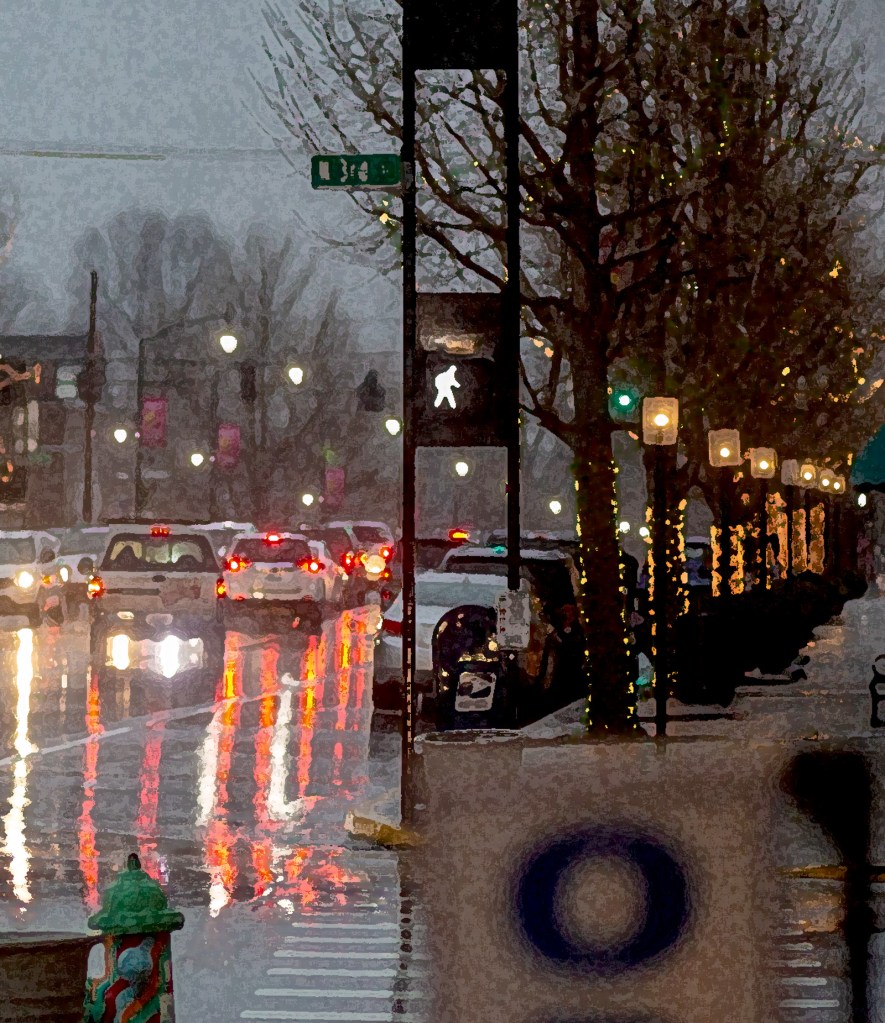 Playing the blame game when it comes to improving safety in downtown Danville is counterproductive and won’t lead to any solutions that actually make downtown safer. That’s why we’re happy to see so many people focusing their efforts on the city’s Main Street problems in many positive ways.

There are no doubt plenty of people out there who want to shout at drivers for being careless; or chide pedestrians for not being more watchful. There are also plenty who want to create villains out of state or local governments and blame them for making things worse or not doing enough to fix the problems.

But there are also plenty of people who recognize the reality of the situation and are putting their brains to work on real solutions, rather than wallowing in blame.

The grassroots group Citizens United for Pedestrian-safety In Downtown Danville (CUPIDD) is organizing local voices to support positive changes, not go after anyone. Its members have helped spur ideas among local government leaders.

The City of Danville is moving forward with design work for a streetscape plan that would improve the most-complained-about stretch of Main Street, even as it continues to wait for approval of grant funding that would make the streetscape possible.

City and county leaders are planning how to work with state government to get some kind of assistance or support for making things better.

And many different people are spreading good information about what the problem is.

It’s not drivers — if it was drivers, there would be vehicle vs. pedestrian collisions frequently at all the intersections where foot traffic is more common.

It’s not pedestrians — walkers in Danville already have above-average awareness precisely because of the many incidents that have occurred.

It’s also not government — though government is where the solutions must be distilled and implemented.

The problem is more basic and more obtuse: The way Danville’s roads — particularly Main, Third and Fourth streets — are designed right now does not match how they are used. To vehicles, the roads feel like busy, multi-lane, vehicle-only spaces. Downtown feels like a through-way, not a destination — which causes a lot of drivers to driver like its a through-way, not a destination.

But if you get out of your car and walk downtown, it looks and feels like a lovely, rural downtown, with shops and offices and historic buildings.

These two perceptions of downtown are at odds. That makes the roads more dangerous than they need to be.

The solution is to resolve the discord one way or another. Either make the pedestrian feel of downtown more dangerous to match the traffic, or make the roads feel smaller and slower to do the opposite.

We are in favor, as it seems almost everyone is, of resolving the problem by making the traffic match the pedestrian feel.

It will probably take some combination or all of the above to really get downtown safety up to an acceptable level. Which is why it’s awesome that so many people are tackling this issue from every angle. Danville-Boyle County is truly taking an all-of-the-above approach to solving the problem, which makes us confident the problem will be solved.

A little moderation on masks could go a long way in rural areas, Kentucky writer tells a national audience