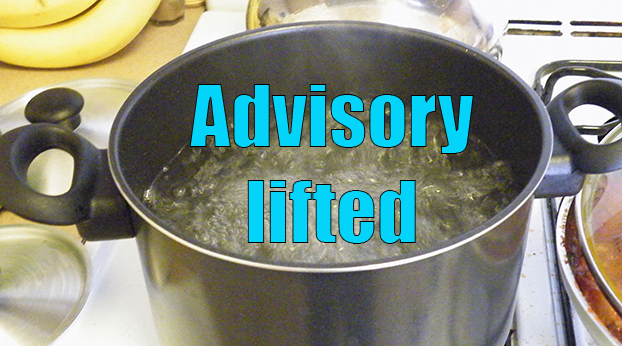 The City of Danville Water Distribution Plant will be relocating a water main on George Martin Drive beginning at 8 a.m. Tuesday, interrupting water service temporarily while work is conducted.

Portions of Centre Estate Apartments will be affected, according to a release from the City of Danville. Affected units will include buildings 113, 115, 121, and 127.

When water service is restored, affected customers will be placed under a boil water advisory until further notice.

Questions can be directed to the Danville Water Treatment Plant at 859-238-1241. 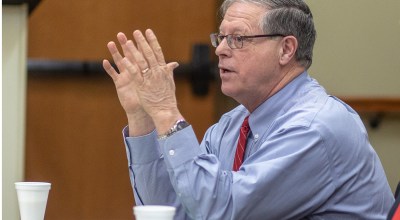 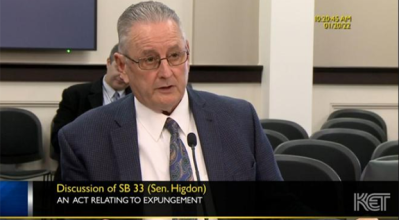