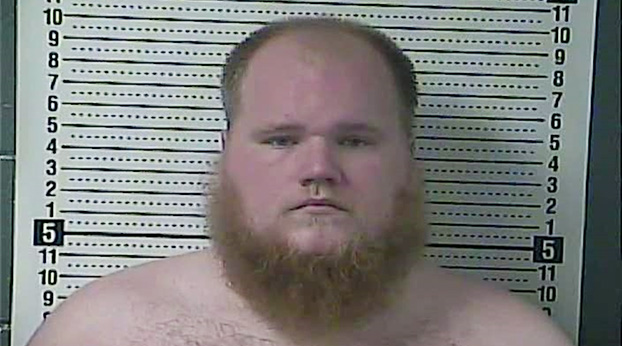 Almost four years after the body of a 22-year old Lincoln County woman was found in the woods, a Boyle County Grand Jury has indicted a man for her murder.
Desiree Sparks was found unclothed and deceased on West Skyline Drive in Lincoln County on Oct. 1, 2016.
Sparks was last seen in Danville Sept. 27, 2016, and had been reported missing by local law enforcement when a group of people on all-terrain vehicles discovered her body a few days later at the end of West Skyline Drive in Lincoln County.
With no wounds or traumatic injuries found on the body, Lincoln County Coroner Farris Marcum deemed the autopsy results “inconclusive” because he was unable to determine a cause of death.
On Aug. 20 a Boyle County Grand Jury indicted 22-year-old John Gordon Stamper, Jr., on one count of murder.
According to the indictment, Sparks was reported missing the same day she was allegedly killed.
The indictment states: “that on or about the 27th of September 2016 in Boyle County, Kentucky, the above-named defendant, John Stamper Jr., committed the offense of murder by causing the death of Desiree Sparks.
Stamper was arrested on an indictment warrant Aug. 20 and lodged in the Boyle County Detention Center. No bond had been set, as of Friday evening.
This story will be updated as more details become available.