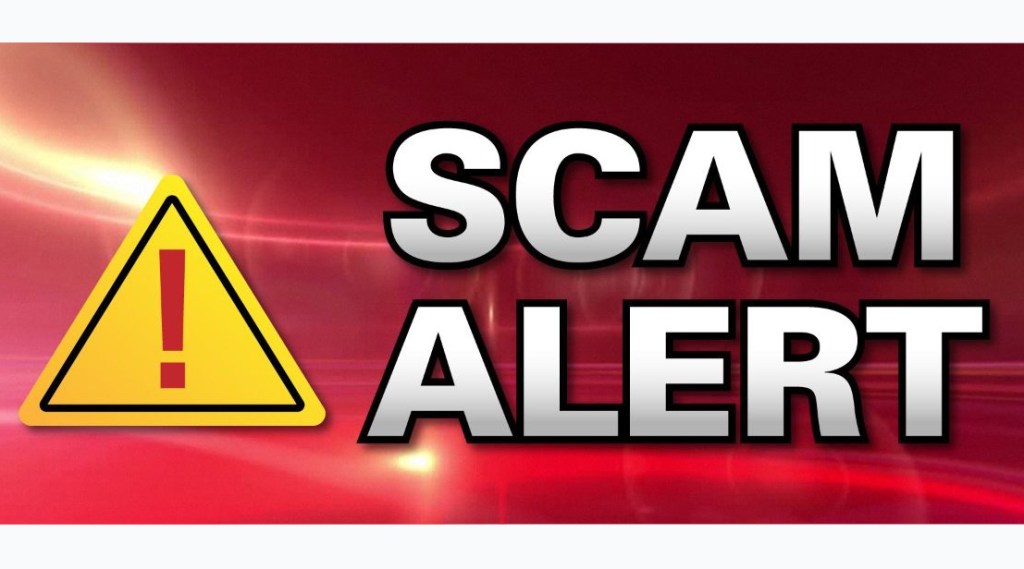 In a recent meeting hosted by the National Consumers League, which focused on the spike of scams during the health pandemic, a disturbing statistic was shared concerning the state’s elderly citizens.

“We worry about the vulnerability of all consumers,” said John Breyault, vice president of NCL. “But, I worry about seniors, who are particularly vulnerable.”

In August, the Kentucky Office of Senior Protection reported that in July, almost 90% of all financial losses due to scams were reported by those in the state who are 60 or older.

Attorney General Daniel Cameron, who was also involved in the meeting, said that now more than ever, everyone should be “very skeptical of anyone who calls you unsolicited, posing as a long, lost relative or a friend in need of help.”

Cameron said, “We have to take care of grandparents and parents, who invested in you over a lifetime. It falls on us in many ways to return that … A lot of them have been saving over a lifetime. We want to do everything we can to make sure they can hold on to their dollars, and live out their retirement and their lives the way they imagined and worked for.”

He said those with elderly family members should be checking on them, asking them about any online communication they’ve had, “especially in the midst of the pandemic.”

Cameron said due to the increased amount of scams during COVID — which are up more than 300% — his office has set up a new online initiative to accept reports of active scams. It can be reached at ag.ky.gov/scams.

He said it’s important that consumers report any scams to his office; it helps establish trends, in addition to the intelligence Cameron’s office receives from state and federal partners. “Intelligence is so critical to us. It allows us to disseminate that to all of our 120 counties and say this is something else that Kentuckians need to be looking out for in the midst of this pandemic.”

Breyault said, “The value of consumers reporting these often goes underappreciated.” He said fraud is generally a very underreported crime due to the stigma among victims.

Panel member Dr. Nicole Huff said money is “one of those sensitive topics, especially if you have been the victim of a scam.” She’s an assistant professor of family finance and resource management in the Department of Family Sciences at the University of Kentucky.

“We need to encourage people to change that mindset,” Huff said, from being a victim to being an advocate. But, she said, these can be “hard conversations to have with grandparents or parents who may not want to talk about it, who are on a fixed or challenged income …”

Huff said, “At cooperative extension, we’re focused on education and awareness. It really takes a community …”

Heather Clary, director of communications for the Better Business Bureau of Central and Eastern Kentucky, said there are many sophisticated scams out there targeting the elderly. “We’ve heard many tales at the BBB, sometimes from the grown children of these elderly adults, who have been dragged along for sometimes from these con artists who tell them they’ve won money.”

She said part of the problem is scammers use the familiarity of well-known organizations like Publisher’s Clearing House or Mega Millions. “These are legitimate agencies who are concerned about their names being used, too,” Clary said.

She said the BBB tells people to “sit down with Mom and Dad. If they don’t believe you, have them call us, we’re happy to reach out to someone and make them aware of these types of things not being the real deal… You should never have to pay for a prize.”

LaDonna Koebel, executive director of the Office of Senior Protection, said her office took the figures from 2019 and 2020, comparing the months of March through July.

“What we’re seeing is that while the number of scams reported is up by 300%, when these scammers hit … they’re hitting them for a lot more money.”

In July, there was a 2,000% increase in dollar losses in scams, Koebel said. “For us to see that kind of increase in reporting, which is underreported to begin with, it’s got to be extraordinary,” she said.

“Part of the problem is you have the isolation issue during COVID,” which she said leads to a couple of things.

“Seniors are more likely to answer the phone … and they’re getting online and making friends with people who can be imposters,” she said, due to scammers now cloning social media platforms of others’. “So they’re pretending to be someone the senior knows.”

Koebel said the second highest reason is fear, especially now. So when a scammer calls a senior citizen, claiming they’ve won a prize they have to pay for, they may fall for it. The scammers also target seniors, she said, investing a lot of time and research to find more out about them, usually easily done by sweeping social media pages.

“People are afraid about money, finances, what’s going to happen, do I have enough in my account to continue to survive.” Scammers tell the elderly that the company awarding the prize must pay the taxes first, requiring the front the money.

“My team — Office of Senior Protection — our office is an outreach, a public-facing arm for fraud scams and consumer complaints, and we work closely with the BBB.”

Koebel said according to research through the U.S. Department of Justice, seniors reported only 1 in 44 scam situations they were a victim of. “And that’s the standard of what they say, research-wise, and those are the numbers we’ve seen? Imagine the real impact.”

Dr. Huff said it’s important to remember that even though the elderly are particularly targeted, everyone is vulnerable at this particular time. “We’re in a unique time in history for everyone. Because we’re all navigating these times, we’re all vulnerable.”

Clary said to remember: “If it sounds too good to be true, it probably is. Don’t act quickly. Verify, use your head as well as your heart when making decisions, and don’t be embarrassed. Become an advocate if you were a victim.”

To keep up to date on recent scams or to report one, visit ag.ky.gov/scams, or call (888) 432-9257. The Better Business Bureau of Central and Eastern Kentucky also offers its scamtracker at bbb.org/scamtracker, where consumers can report as well as keep up with scams affecting different parts of the country.