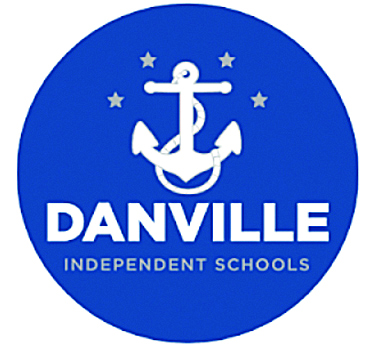 Students and teachers may soon have an opportunity to serve on the Danville Board of Education as non-voting members.

During the its regular meeting Tuesday night, Board Chair Steve Becker said they had given him permission several months ago to look into policies that allowed student representatives to sit on the school board. He has since researched and found that Burgin and Magoffin County school districts had students reps and presented the board with a policy used by Magoffin County.

Board member Wade Stanfield said he thought having a teacher representative was also going to be discussed.

“To be a positive addition,” and be successful, Stevens said a definite structured way of selecting who the teacher and student representatives were needed to be developed. They should not be chosen by just pulling a name out of a hat, she said.

Superintendent Dr. Tammy McDonald suggested that each school could send a teacher representative for a three-month term each school year. And, they should be selected by their peers, she added.

Becker said the board would discuss having student and teacher ex officio members at its next working session on March 8.

After the meeting, Becker said the board was just looking into the possibility of adding the representatives. “It’s something we’re working on. It’s an introduction so we can start a conversation that allows the board to explore opportunities” and talk about how their policy would work, Becker said.

He added though, if the board decides to add a student and teacher rep, the board would not be involved in the selection process.

Magoffin County Board of Education’s student representative policy that Becker presented for the Danville board to study states in part:

• The student board representative will be non-voting advisors to the board and is “solely for the purpose of providing input from a student’s viewpoint.”

• Student representatives are not allowed to participate in closed sessions.

Other school board business that took place during Tuesday night’s meeting included:

• Hearing several members of the public voice their opinions disagreeing with the recent firing of Head Football Coach Clay Clevenger and other actions by the administration.

• Going into executive session “for preliminary discussion regarding the superintendent’s annual evaluation; and to discuss potential and pending litigation “the discussion of which would compromise litigation posture.”

After coming out of executive session, the board took no action on what was discussed and adjourned.

Digital collection is always available at the library