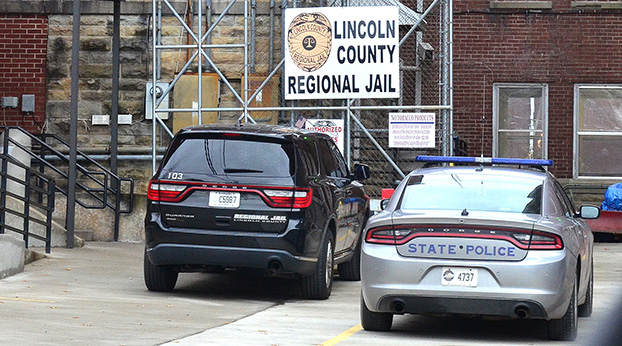 STANFORD – The Lincoln County Fiscal Court voted unanimously Tuesday morning to close the Lincoln County Regional Jail (LCRJ).
The decision came after multiple discussions regarding the severely low-staffing situation at the jail and consistent difficulty filling full-time positions.
Lincoln County Jailer Rob Wilson presented his concerns to the fiscal court during an emergency meeting earlier this month and magistrates voted to first cancel the jail contract with Garrard County and inform them they would need to find a new location for their inmates within a 30-day time period.
Magistrates met again Tuesday morning for a regular fiscal court meeting to discuss the issue further, according to Lincoln County Judge-executive Jim Adams.
“We voted to close the jail with a target date of June 1,” Adams said.
The county was offered a contract from Casey County to house Lincoln County inmates at $31.34 per day, Adams said, but nothing has been decided yet.
“In the interim, I think Casey County is having some discussions about whether they want to do that or not,” he said.
Adams said he also planned to talk to Pulaski County about housing Lincoln County inmates.
“We may have some options about that,” he said. The county could potentially use a combination of surrounding counties to house Lincoln County inmates.
As far as Garrard County inmates, Adams said they will be moved to Jessamine County within the next two weeks.
“State prisoners are gone. They were gone within 72 hours,” he said.
The state was informed of the issue at the jail and began pulling state inmates immediately, he said. The Department of Corrections has been helping Lincoln County find places to send inmates, he added.
This story will be updated as soon as more information is made available.
You Might Like

Before the Danville City Commission meeting on Monday evening, Court Appointed Special Advocates, or CASA, of the Bluegrass staff and... read more