People of all ages packed the annual Boyle County Fair from June 11 through 18. Droves of locals came out and supported the event.

Through the week, the fair was buzzing with energy from open to close and even ran into the late hours of the night on a couple of evenings. The number of children, teenagers and adults who attended during the week made it evident how much the yearly event was missed by locals.

In the two years prior, the county fair was either canceled or under restrictions due to the Covid-19 pandemic, so people appeared happy to see it get back to its old ways. The festival rides were the big hit of the week and had people lining up in bunches to partake in the excitement.

However, for those who weren’t thrill seekers or roller coaster lovers, the fair offered other events such as a petting zoo, pageants, arm wrestling and magic shows.

Magician Mark Comley wowed audiences all week with his card tricks. His show was one of the big hits of the week, because of the way he engages his audience. Comley invited many guests on stage to try different magic tricks on them throughout the week.

Other performances that stole the show were the tractor-pulling and demolition derby. 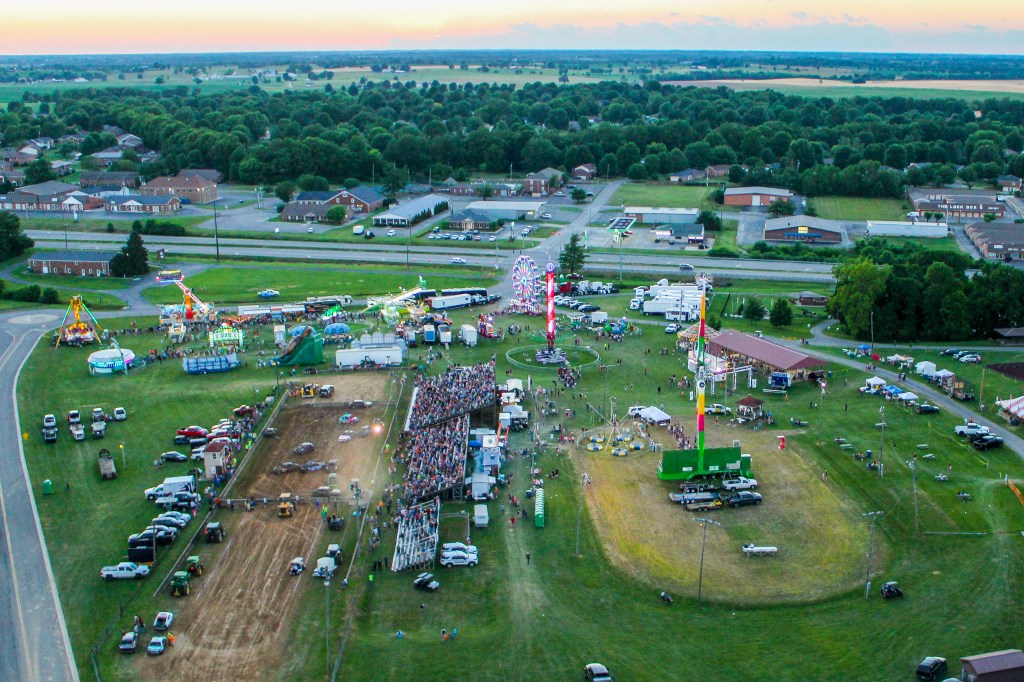 View of the fair at sunset from a helicopter ride by Chattanooga Helicopters. Photo by Fiona Morgan

The fair concession stands were loaded with all the classics, such as funnel cake, cotton candy and popcorn, which had kids coming in waves. Those who came to the fair with an appetite could also enjoy hamburgers, hotdogs and even seafood.

A cornhole tournament on the last day attracted quite a crowd and closed out the fair with a bang.

Folks paired up with a friend or family member and gave it their all in an attempt to win the tournament. The exhibition went on for hours and saw lots of close games between contestants.

The pageants that ran all week long concluded Saturday evening with the crowning of multiple contestants. Miss Boyle County was named at every age level and fans applauded all the contestants who had worked hard and entertained them. 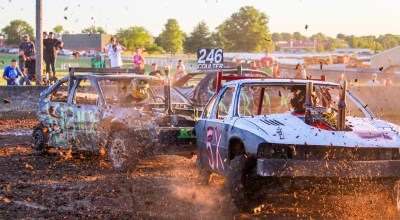 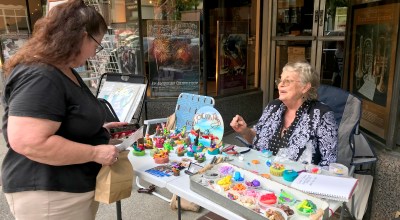 See photos of the Gallery Hop during the Brass Band Festival 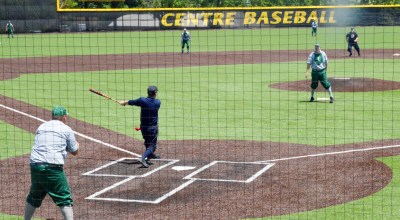