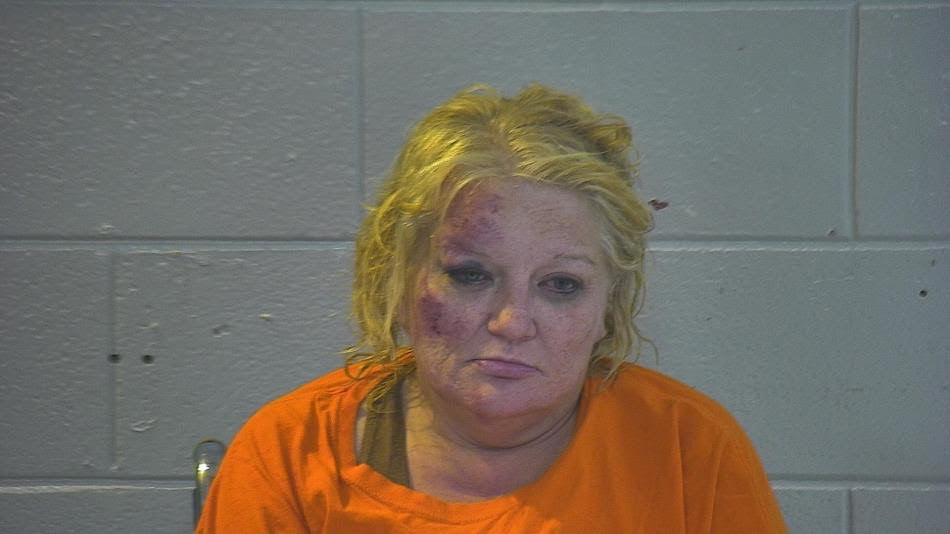 A Eubank woman is behind bars after leading police on a pursuit through Casey County and into Lincoln County, according to Kentucky State Police.

The pursuit ended in Lincoln County after the suspect’s vehicle ran out of fuel.

Tabitha L. Baker, 52, of Eubank was arrested by Kentucky State Police (KSP) at about 2:14 p.m. on July 9, according to a KSP press release.

“A KSP Trooper performed a traffic stop on a 2007 Ford Edge on Ky. 70, west of Bethelridge, in Casey County for a traffic violation,” the release states.

After making contact with Baker, she sped away in the vehicle.

“The Trooper returned to his patrol vehicle and a pursuit ensued,” the release states.

The chase continued through Casey County and into Lincoln County until Baker’s vehicle ran out of fuel on Ky. Hwy. 328.

Once the pursuit ended, Baker was taken into custody. She was transported to Lake Cumberland Regional Hospital by EMS as a precautionary measure and later lodged in the Pulaski County Detention Center on several charges.

Baker was charged with fleeing or evading police; wanton endangerment; possession of a controlled substance (methamphetamine); possession of drug paraphernalia; operating a motor vehicle under the influence; operating on a suspended operator’s license; resisting arrest; and several other traffic violations.

The case remains under investigation by KSP Trooper Billy Begley. He was assisted in the arrest by other KSP troopers as well as the Casey County Sheriff’s Office, Liberty Police and Lincoln County EMS.