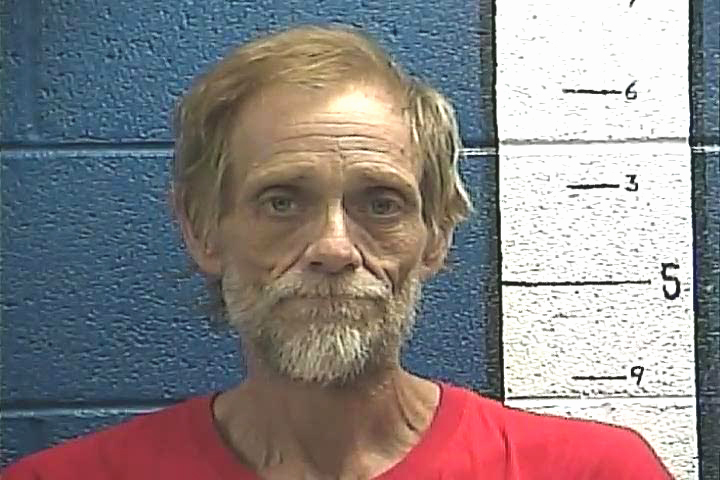 CRAB ORCHARD – A man who called 911 several times with false incidents was arrested after his daughter called police and said he was high on methamphetamine.

According to the arrest citation, Shelton first called 911 stating the “law raided the field and forgot two females.”

Shelton then called 911 again and stated “two females were getting jumped.”

The citation states the call was unfounded.

Shelton then called 911 a third time to report a burglary in progress, which was also unfounded according to deputies.

Later, 911 received another phone call, this time from Shelton’s daughter who stated he was “high on meth when he thought someone was trying to kill him.”

“Upon my arrival, I observed the above (Shelton) in the front yard yelling, stated ‘they are trying to kill my family,’ ” the citation states.

According to Mullins, Shelton had slurred speech and dilated pupils and he allegedly admitted to smoking weed.

Shelton was arrested and charged with falsely reporting an incident and public intoxication. He was lodged in the Rockcastle County Detention Center.