Custodian accidentally shoots himself at Stanford Elementary; No students, other staff or faculty were in danger, police say 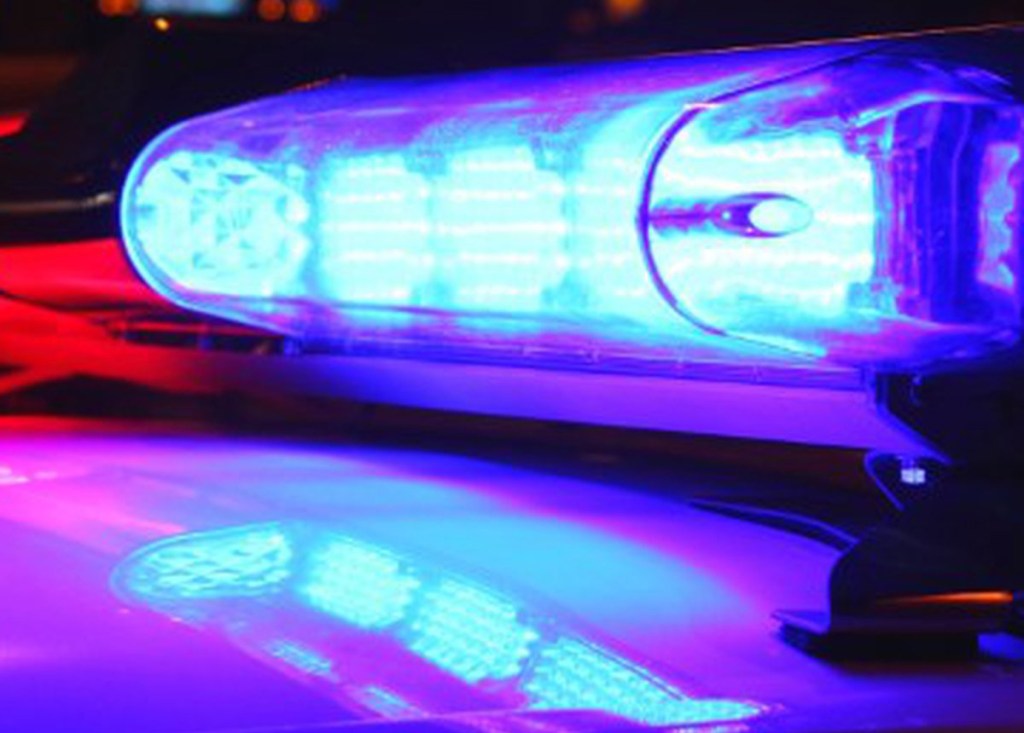 A custodian at Stanford Elementary will resign after he accidentally shot himself while working Tuesday night, according to police.

Stanford Police were called to the school Wednesday morning to investigate the accident after school staff discovered what appeared to be blood trailing from a staff break room to the parking lot.

Police said the accident occurred at about 11 p.m. and involved a school custodian, according to Lincoln County Communications Director Brad Smith.

Smith said the custodian was there during school cleaning hours.

“Based upon information obtained through the preliminary investigation it was determined that at approximately 11 p.m., a staff member of Stanford Elementary, who was working second shift maintenance at the school, had an accidental discharge of a firearm that resulted in accidental self injury,” a press release from Stanford Police states.

The staff member then exited the building and left the premises.

No other individuals, staff members or students were involved in the incident or on the premises at the time.

The Stanford Police Department and Kentucky State Police responded to the school Wednesday morning and, as a precaution, cleared the school building before children began normal activities for the day.

“The school has been deemed safe and there was/is no danger or threat to the safety of the students or staff in regards to this incident,” the press release states. “Safety of our students and staff is the top priority and at no time was the school deemed unsafe.

SPD said they have been in contact with the injured party, who is being treated for a “significant but non-life threatening injury.”

Police said they are not releasing the identity of the staff member or any more details at this time as the case remains active with potential charges pending.

According to the 2022-23 Lincoln County Public Schools Employee Handbook, carrying concealed weapons on school property is prohibited unless you are a school resource officer or law enforcement official.

“Staff members who violate this policy are subject to disciplinary action, including termination,” the handbook states.