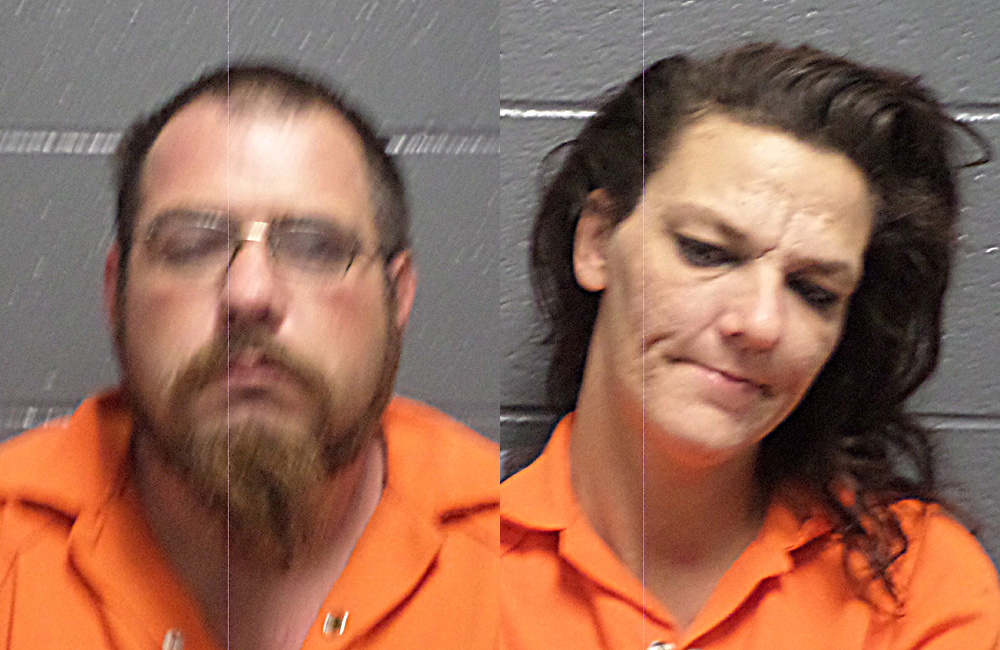 Two Lincoln County residents have been arrested for allegedly planning to sell bags of rock salt packaged as methamphetamine.

Steven G. Moore, 34, of Crab Orchard and Marsha D. Anderson, have been charged with first-degree trafficking in a controlled substance, selling or transferring a simulated controlled substance and possession of drug paraphernalia, according to the Boyle County Sheriff’s Office.

Moore was also charged with operating on a suspended license, having no insurance and tampering with physical evidence, according to the sheriff’s office.

The two were arrested following a traffic stop for minor violations on Highland Court in Danville shortly before 1 a.m. Oct. 28, according to a news release.

Anderson and Moore were being held in the Boyle County Detention Center on Wednesday.