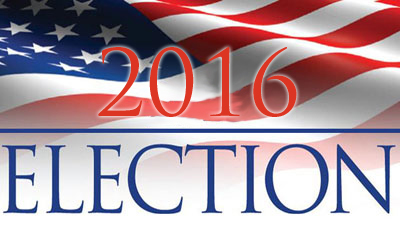 “I’m glad that 534 people have enough confidence in me to vote for me,” Kendrick said via phone Tuesday night. He thanked those who voted him in.

Brian Walls received 283 of the votes, but had dropped out too late to be removed from the ballot.

The top six will be sworn in by Jan. 1, and serve a term of two years.

McCowan expressed shock at having received the most votes in the city.

“I really appreciate everybody’s votes,” he said via phone. This will be his second term on the council.

Baldwin, who took the second most votes, expressed his thanks, too.

“Just thank you to everyone for supporting me,” he said. This will be his seventh consecutive term on city council.

Kitchen, the only woman on the council, will be in her second term.

“Thank you to Junction City for the opportunity to serve our community. I truly care about the opinions and wellbeing of every individual in our city,” she said. “Together, we can work toward common goals in every aspect from public safety to economic development.”