Danville police have arrested two people on charges of endangering a minor and drug trafficking after executing a search warrant Sunday. 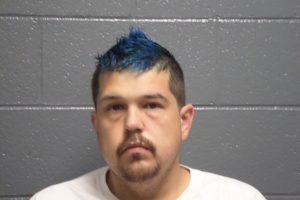 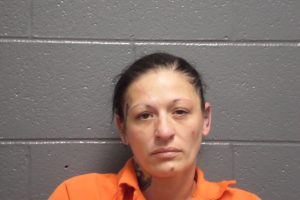 Cash R. Moore II, 36, and Amanda C. Vaught, both face one count of endangering the welfare of a minor. Both also face charges of first-degree trafficking in heroin, methamphetamine, fentanyl and unspecified drugs. Additionally, they were charged with possession of drug paraphernalia and having prescription controlled substances not in proper containers.

As part of a narcotics investigation, Danville police and Boyle County deputies executed a search warrant at 123 Michelle Court in Danville at 3:41 a.m. Sunday, according to a news release from the Danville Police Department.

Moore and Vaught were in the residence and arrested. Both were being held in the Boyle County Detention Center Tuesday morning. K-9 Officer Toney Dollins is the investigating officer.