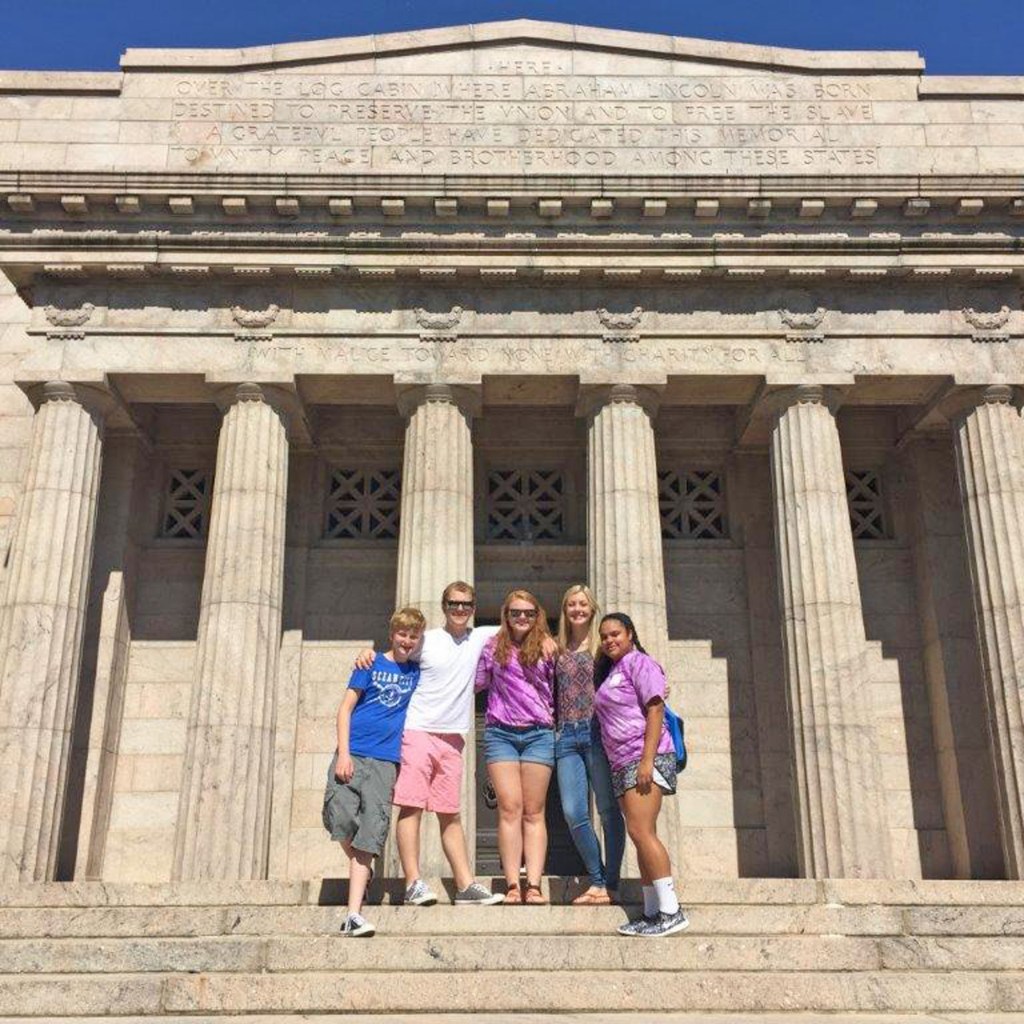 A handful of area 4-H students will attend the inauguration of the 45th president of the United States.

“This is a once-in-a-lifetime kind of deal. It’s a huge deal,” said Landry Woodrum, one five Boyle County teens who will attend the event on Jan. 20 in Washington, D.C. 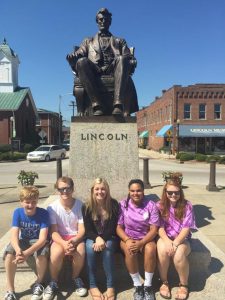 They will be joined by five students and leaders from Garrard County and six students and leaders from Lincoln County for a total of 18 from the area. They will join 67 other 4-H teens and advisors from across 17 Kentucky counties, along with participants from across the nation, to attend a three-day conference — “Citizen Washington Focus: Presidential Inauguration” — at the National 4-H Center in Alexandria.

The students leave for a trip prior to the conference on Sunday, Jan. 15. Along the way, the bus will stop at three historic Virginia locations: Montpelier, Monticello and Mount Vernon.

“They’re going to learn a lot about the Founding Fathers on the way up,” Ragland said.

The conference will include workshops for the students, tours of historic sites and museums, a ball and dance cruise and attendance at the inauguration.

Ragland said organizers are still working on whether the 4-H students will have to stand or will get the chance to sit during the event. Leaders are contacting Sen. Rand Paul, Sen. Mitch McConnell and Rep. Brad Guthrie to try to secure seating for the students.

Students had to sign up a year ago to attend the event, without knowing who the next president would be. Some of the teens said they paid more attention to the process this time.

Lyndsey Bell was old enough to vote for the first time this year. She said that made this a special election for her.

Within the past year, students have attended two educational days. The first was in the spring at Eastern Kentucky University, where they learned about primaries and caucuses, hearing from professors at the college.

“We learned a lot about caucuses,” said Tyler Mattingly. 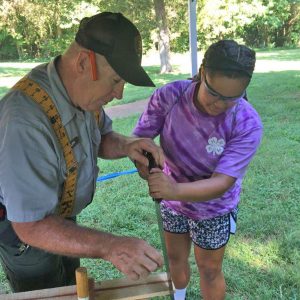 Photo submitted
Dora Swann tries her hands hands at  carpentry 1800’s style during an educational day at the Abraham Lincoln Birthplace National Monument in Hodgenville, with the help of a park volunteer.

There were a lot of speakers that day, Landry Woodrum said, and added that “so many eyes were opened to how the election works.”

The second day was in Woodford County for a mock election process, complete with the press corps, candidates, slogans debates and speeches.

“A really valuable skill that we were reminded of while we were there — it’s important to either agree or respectfully disagree,” said Delaney Simpson.

They also learned about the electoral college and registering to vote.

As a county club, the Boyle County 4-H Teen group went to Hodgenville to visit the birthplace of Abraham Lincoln during an educational day at the monument.

“It’s always been fun and entertaining. We have a good time,” said Woodrum.

“It will be a serious but fun experience,” he said. 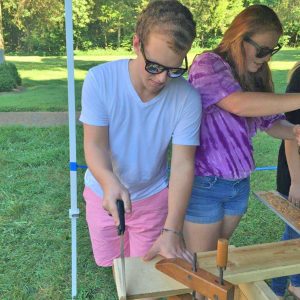 The teens are still trying to raise money to cover the trip, which costs $1,000 per student. They’ve visited local businesses to garner donations and Ragland said anyone who wishes to donate to the trip can contact her at the Boyle County Extension Office.

When they return from Washington, the students said they plan to host a mock election to help teach younger kids about the process, as a way of giving back to the community for helping them along the way.

Boyle County 4-H students need to raise a total of $1,000 per student for five students who have the opportunity to attend the presidential inauguration in Washington, D.C., on Jan. 20. To help, contact Kim Ragland, Boyle County Extension agent for 4-H Youth Development, at the Boyle County Cooperative Extension office, (859) 236-4484.