Multiple arrests made in Boyle County over Thanksgiving holiday 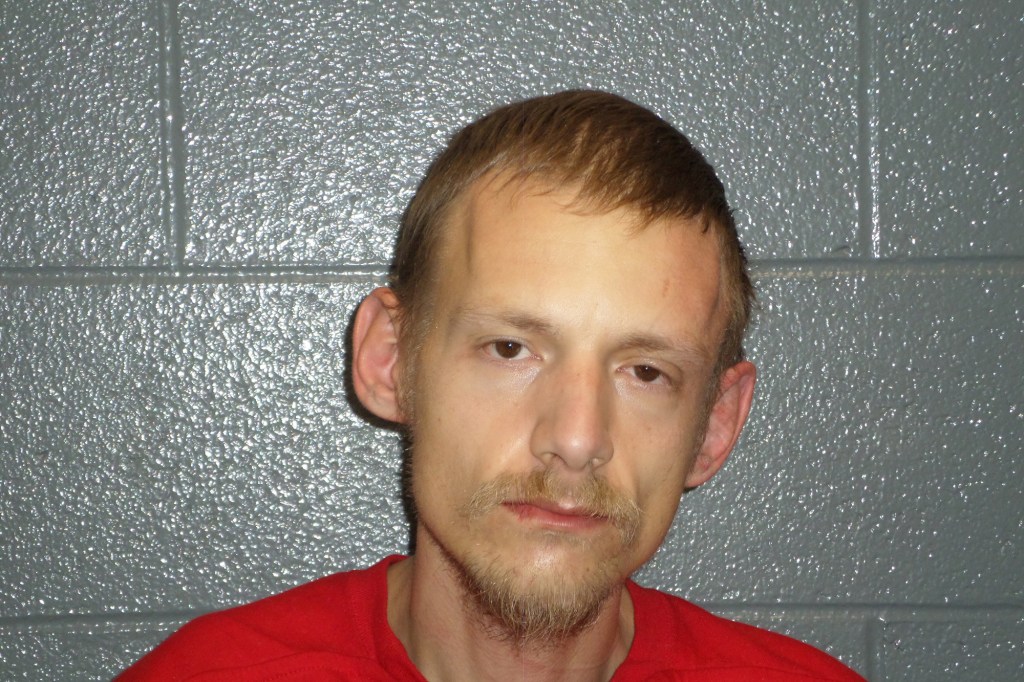 Robert M. Montgomery was arrested Thursday night and charged with shoplifting more than $500, and is currently sustained at Boyle County Detention Center.

During sales on Thursday night, Robert M. Montgomery of Danville, was arrested for shoplifting over $500 and criminal trespassing, Sheriff Derek Robbins reported.

Before the arrest was made, a deputy observed Montgomery exiting the store with a large bulge under his clothes. Deputies stopped him and located a Play Station Four, games and controller concealed in his clothing.

According to Robbins, Montgomery had previously been issued a trespass order from all Walmart properties and had an active warrant out for his arrest.

Along with Montgomery’s arrest, deputies also responded to an intoxicated male who was causing a disturbance in the store.

At 9:44 p.m. Thursday night, Robbins reports deputies assisted by a Boyle County Constable made contact with the driver of a red Dodge pickup parked at the end of Montgomery Lane in Mitchellsburg.

The driver of the truck, Roy T. Mcelroy, of Lebanon, was found to have a suspended driver’s license and a warrant out for his arrest.

Along with Mcelroy, Quentin M. Taylor of Gravel Switch was in the truck and was found to be in possession of marijuana.

Crystal Methamphetamine was also found in the truck, Robbins reported.

All subjects were transported to Boyle County Detention Center at the time of their arrest.

No mugshot was available for Taylor.