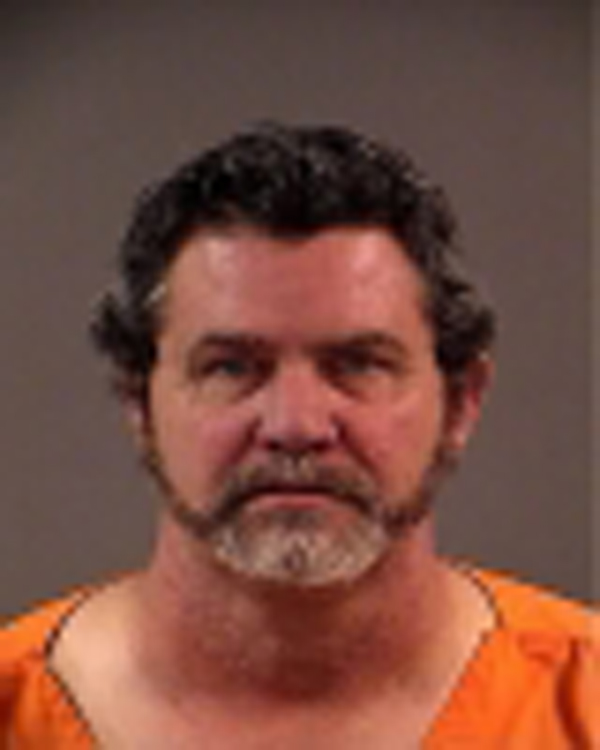 A former Casey County teacher has been indicted on charges out of Russell County involving attempted sexual relations with a minor.

Timothy Ellis Jr., 47, was indicted by a federal grand jury in Bowling Green on Wednesday on charges of “coercion and enticement of a minor to engage in sexual activity.” He was then arraigned the same day.

The indictment states that between Nov. 2, 2012, and April 5, 2013, Ellis, “using a facility and means of interstate commerce did knowingly attempt to persuade, induce, and entice an individual who had not attained the age of 18 years to engage in sexual activity for which a person may be charged with a criminal offense.”

Stephanie Collins, public affairs officer with the U.S. Attorney’s Office, said that “generally” such a charge means a cell phone or computer was involved in the alleged crime.

Collins said “the United States has no information that any student of defendant Ellis was victimized.”

The case began with the Russell Springs Police Department, but was taken over by federal investigators. It is not clear when Ellis was arrested. Ellis is in the custody of the U.S. Marshal Service and lodged in the Warren County Jail.

Assistant Superintendent Kevin Stephens confirmed that Ellis had been employed by the district for some time but is no longer working there. Stephens said he could not say specifically how long Ellis had worked for the district.