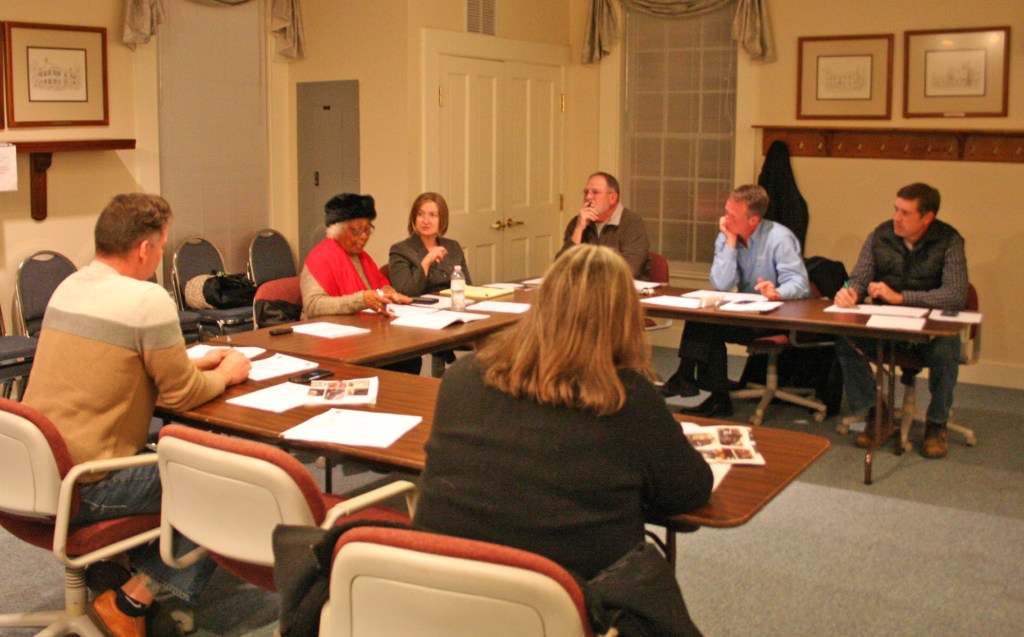 Council member Paul Webb told his fellow members that he wanted to revisit the conversation on Sunday sales.

“When they voted on the days that we should sell alcohol, I felt like they should have included Sundays … it’s one more day that the city could benefit,” Webb said.

Due to state statute, Perryville is the only of the three that isn’t currently allowed to add an additional tax on alcohol sales, something the state legislature is working to rectify.

“I know someone pre-filed a bill to be brought up this legislative session,” said Lynne Dean, Perryville City Attorney. “I know we’re not the only city this is affecting.”

“(The vote) was really close. We that voted wet got what we wanted, me included,” Bailey said. “To give (those who voted no) some type of concession, I would think we should not sell on Sundays.”

Council member Julie Clay said she agreed, however, she felt there was a bigger reason to sell on Sunday.

“I’m not opposed to selling on Sundays. Number one, we’re a tourist town trying to attract people. I respect what Steve says and I respect the people who were against Sunday sales … However, we’re not ever going to move forward unless we’re like everyone else,” Clay said.

Council member Brian Caldwell said he could see both sides. Caldwell was absent the night the first hearing on the alcohol sales was held, which was the night the hours were established; he was present during the second reading.

Clay suggested the council wait until July to make a decision regarding alcohol sales, so they only had to visit the ordinance once. That would allow for the legislature to change the statute to permit Perryville and other small cites to enact the tax.

Having the conversation, council member Jerry Houck said, and giving the community time to voice their opinion on Sunday sales, would be the best way to decide.

“I think that we should have that discussion and that’s the way it should go. I totally understand (Bailey’s) side … If we’re looking at the one-, two-, three-, five-year extended strategic plan for the city, if tourism is a big part of what we do, that Sunday sales is not necessarily only for the people that live here in the city. It’s for the people who are traveling,” said Houck. “We have a huge vested interest in not just poo-pooing it on the get-go.”

“We really need to think it through a little bit. We’re still a community. If you’re just doing it for the money, then, quite frankly, I don’t know that that’s in the best interest of those that just live here. But if you’re looking at it just based on the people that live here, then I also think you take out of the conversation the tourism.”

Clay pointed out that waiting would also give the city time to “have some sales” and “get our feet wet” with a few businesses who have expressed interest in applying to sell alcohol, although they haven’t yet filed for the licenses.

• Voted to amend the budget to cover the $200 training at the Kentucky League of Cities for Mayor Anne Sleet.